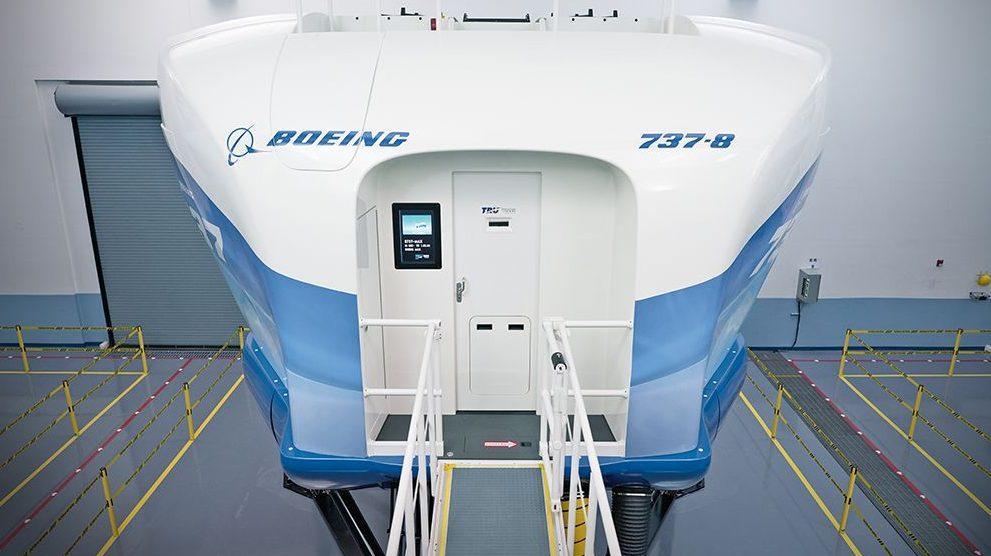 Airlines have ordered dozens of MAX simulators since the planes were grounded earlier this year. In its most recent quarterly earnings report, CAE, the largest manufacturer of airliner simulators, said it had taken orders for 47 MAX simulators and expected to deliver 22 by the end of the year. “Clearly there is going to be a lot of training to be done when the aircraft are cleared so I would see pent-up demand there when the airlines start to fly,” CEO Marc Parent told analysts in August.

Only a few airlines had MAX simulators when the type began service in 2017 in part because simulator training was not required for pilots already typed on earlier versions of the 737. After the aircraft were grounded last March, there were calls for mandatory simulator training for pilots transitioning to the MAX. The FAA hasn’t said whether it will require sim time for MAX pilots but analysts have been quoted as speculating it won’t be part of the recertification. It’s not clear if other aviation authorities will require sim training but many are conducting their own reviews of the software changes Boeing has come up with to address issues with the flight control system.