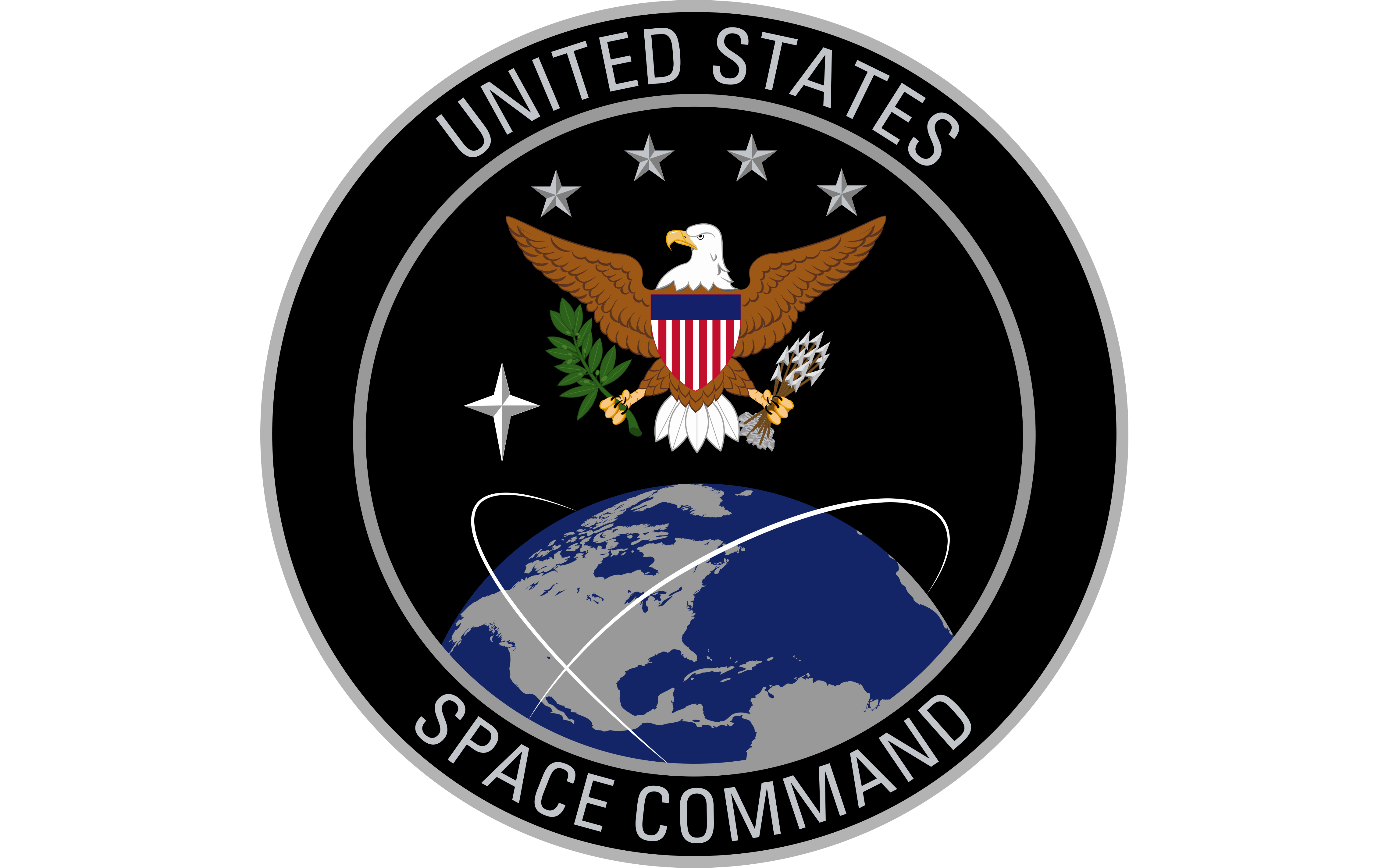 The U.S. Air Force announced on Monday that the Fourteenth Air Force has officially been redesignated as Space Operations Command (SPOC). With the redesignation, all military and civilian personnel previously assigned to the Fourteenth Air Force are now assigned to SPOC. According to the Air Force, SPOC will support the United States Space Force’s (USSF) mission to “protect the interests of the United States in space; deter aggression in, from and to space; and conduct space operations.” The USSF was established as the sixth branch of the U.S. armed forces with the signing of the fiscal year 2020 National Defense Authorization Act on Dec. 20, 2019.

In addition to his role as U.S. Space Command’s Combined Force Space Component commander, former Fourteenth Air Force commander Maj. Gen. John E. Shaw was redesignated commander of Space Operations Command. “It is an honor and privilege to lead the U.S. Space Force’s Space Operations Command,” said Shaw. “Every day, all around the planet, people count on us to make a difference—to provide a space-enabled combat edge to the warfighters that keep our country, our allies, and our partners safe.”