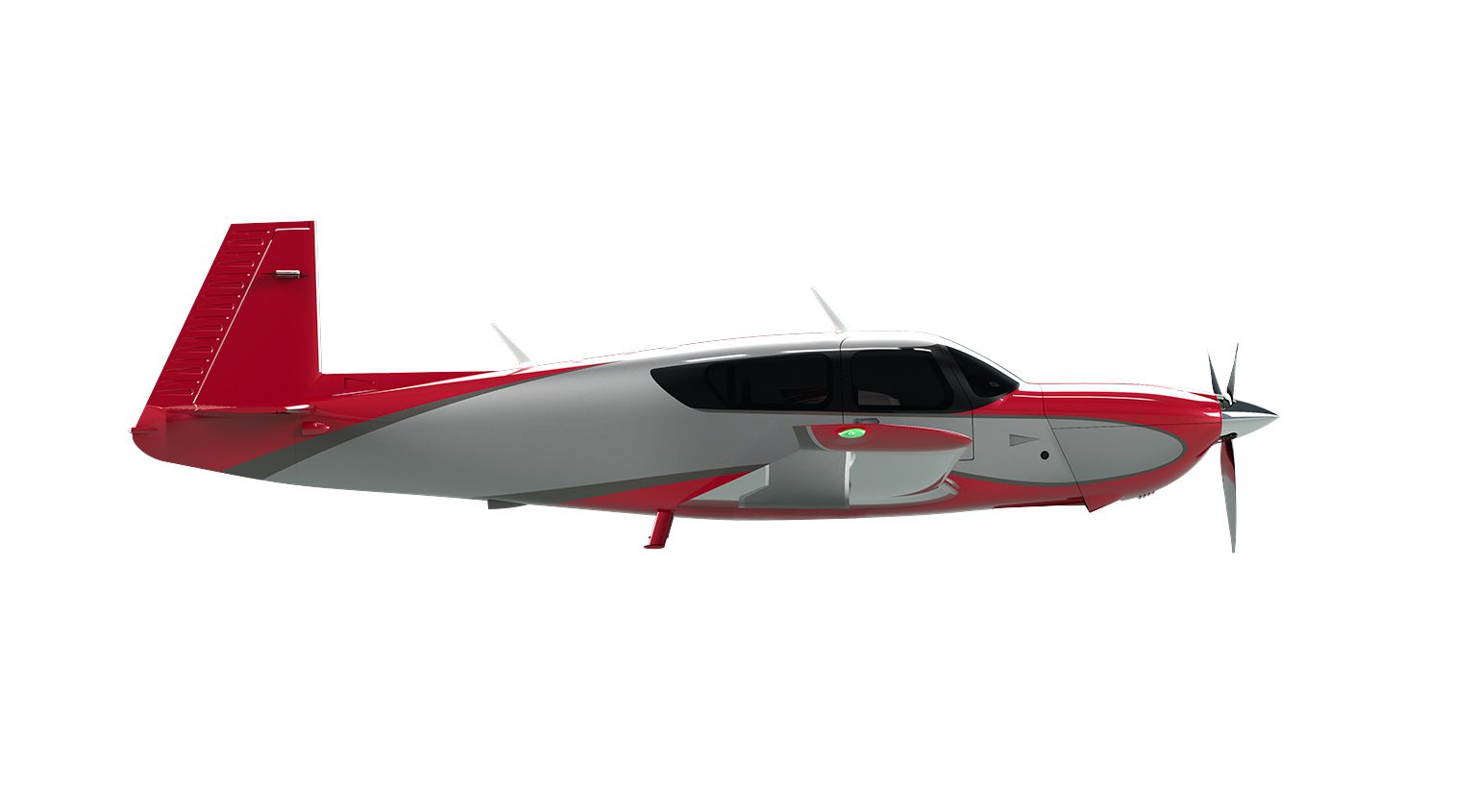 Two weeks before Thanksgiving, Kerrville, Texas-based Mooney Aircraft has reportedly shut down and released its entire staff, the Kerrville Daily Times is reporting. The Times reported and we can confirm that Mooney’s voicemail system states that “At this time, all Mooney employees have been furloughed and therefore we cannot take your call.” We have been unable to reach any of Mooney’s staff or management, and we understand that the firm’s workforce was down to just 50 preceding the furlough.

At AirVenture 2018, Mooney said that it intended to build 20 aircraft that year but would ramp up toward 40 in 2019 and maintain 50 aircraft a year starting in 2020. Mooney’s workers were furloughed in 2017, four years after restarting production under new owners Soaring America Aircraft. Mooney had not been producing new aircraft for nearly five years before that. The last Acclaim Ultras to roll out the door—the only model to be produced this year—were valued at nearly $850,000 each, according to the GAMA report.