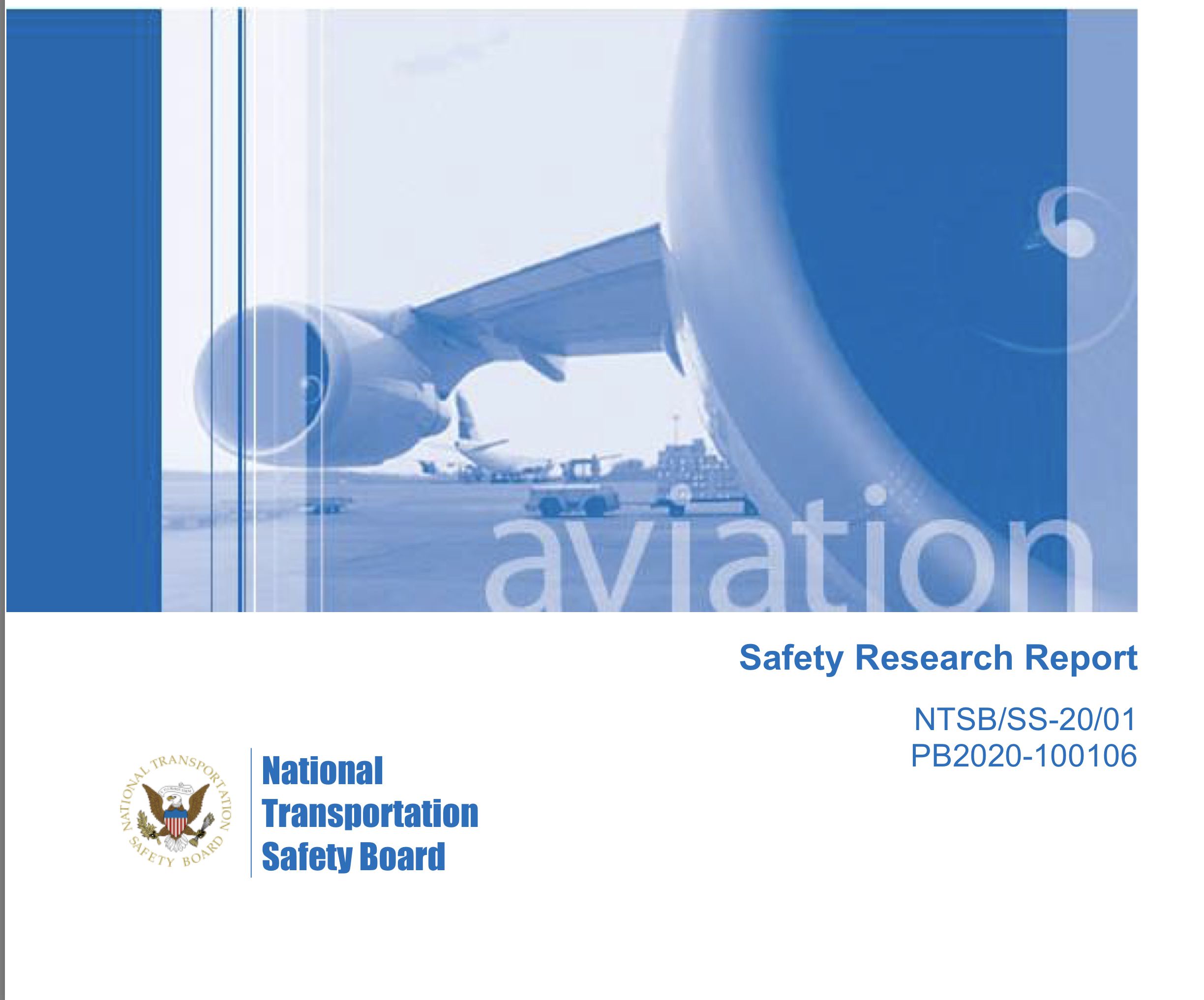 More pilots in fatal accidents have potentially impairing drugs in their systems than ever before, according to the National Transportation Safety Board’s “2013–2017 Update to Drug Use Trends in Aviation” report, published today. Overall drug use, prescription and illicit, is on the rise, according to the NTSB’s data. One-fifth of the pilots had some form of cardiovascular drug in their systems.

Moreover, the NTSB feels that there is an “ongoing need for the FAA to publicize—for pilots’ use—information about marijuana given its decriminalization in several states and its unchanged classification as an illicit drug per federal law” and a need for additional research to “assess the relationship between drug use and accident risk.” The FAA has taken steps to inform pilots of the connection between drug use and risk factors, and has begun addressing the marijuana issue now that it has become legal in many states. (It is still a banned substance for pilots.)

“Over the 5 years between 2013 and 2017, 1,042 aviation accidents involving US pilots occurred in the United States in which the flying pilot was fatally injured. Of these, 952 pilots (91%) had available toxicology test results,” says the report. “Similar to the last 5 years of the 23-year period examined in the previous study, the average age of the pilots in this update was 56 years. During the 5 years ending in 2017, 266 (28%) fatally injured pilots tested positive for at least one potentially impairing drug, 144 (15%) pilots tested positive for at least one drug indicating a potentially impairing condition, 94 (10%) pilots’ test results indicated evidence of use of at least one controlled substance, and 47 (5%) tested positive for an illicit drug.”

While marijuana use is on the rise overall and is showing up in more pilots’ toxicology screens, “sedating antihistamines continued to be the most common category of potentially impairing drugs found in pilots who died during the report period, with 11.9% testing positive for at least one drug in this category, which increased from 9.9% during the preceding 5 years. Sedating pain relievers, a category that includes opioids, was the second most common category of potentially impairing drugs at 5.3%. Of the 50 pilots who tested positive for sedating pain relievers, 46 were positive for at least one opioid,” according to the report.

The NTSB distinguishes between the presence of the drugs themselves and the potential for their presence to be part of an underlying condition. “The three most common drugs indicating a potentially impairing condition were hydrocodone, a sedating opioid used to treat severe pain; citalopram, an antidepressant; and diazepam, a sedating benzodiazepine used to treat severe anxiety and muscle spasms,” according to the report, which goes on to say that the accident causes themselves involving pilots who tested positive for drugs have not changed since the previous study.