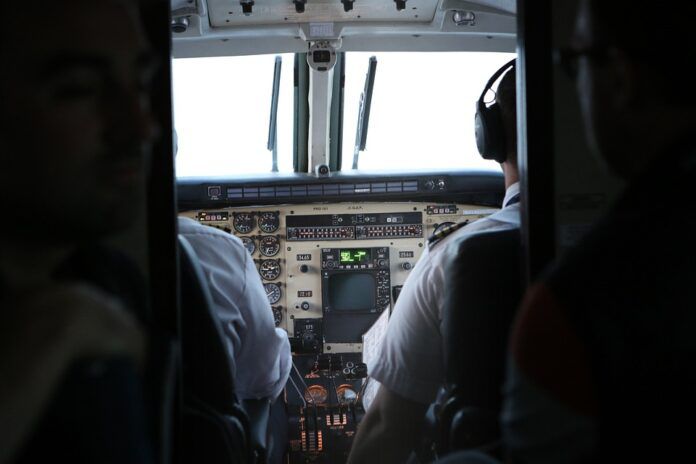 A recently published study found significant differences in trait emotional intelligence (trait EI) in pilots compared to the general U.S. population. For the study, a control group was matched with a pilot group at a 2:1 ratio based on factors including age, gender, ethnicity and educational background. The results indicated that pilots scored consistently lower than their counterparts in global trait EI, as well as three of its four factors: well-being, emotionality and sociability. For the fourth factor, self-control, no significant differences were identified.

“Overall, the findings show that pilots tend to have lower trait EI scores, indicating less confidence and reliance on their emotional world, with all the advantages and disadvantages this might entail, since high scores are not considered universally adaptive and desirable in trait EI theory,” researchers wrote in the study. “Although exploratory, these findings highlight promising avenues for future trait EI research within the broader sector of international aviation. Such research will help practitioners identify new opportunities in pilot training and organizational culture, the better to equip pilots for aviation duty, ultimately leading to improved safety, performance, and all-around satisfaction.”

The study assessed a group of 44 pilots using the Trait Emotional Intelligence Questionnaire (TEIQue) and compared the results to a control group taken from a TEIQue U.S. dataset. 93 percent of the pilot participants were male, ages ranged between 24 and 67 years, and flight experience varied from 150 hours to over 5,000 hours. Participants included both rotary- and fixed-wing pilots from military and civilian aviation organizations.