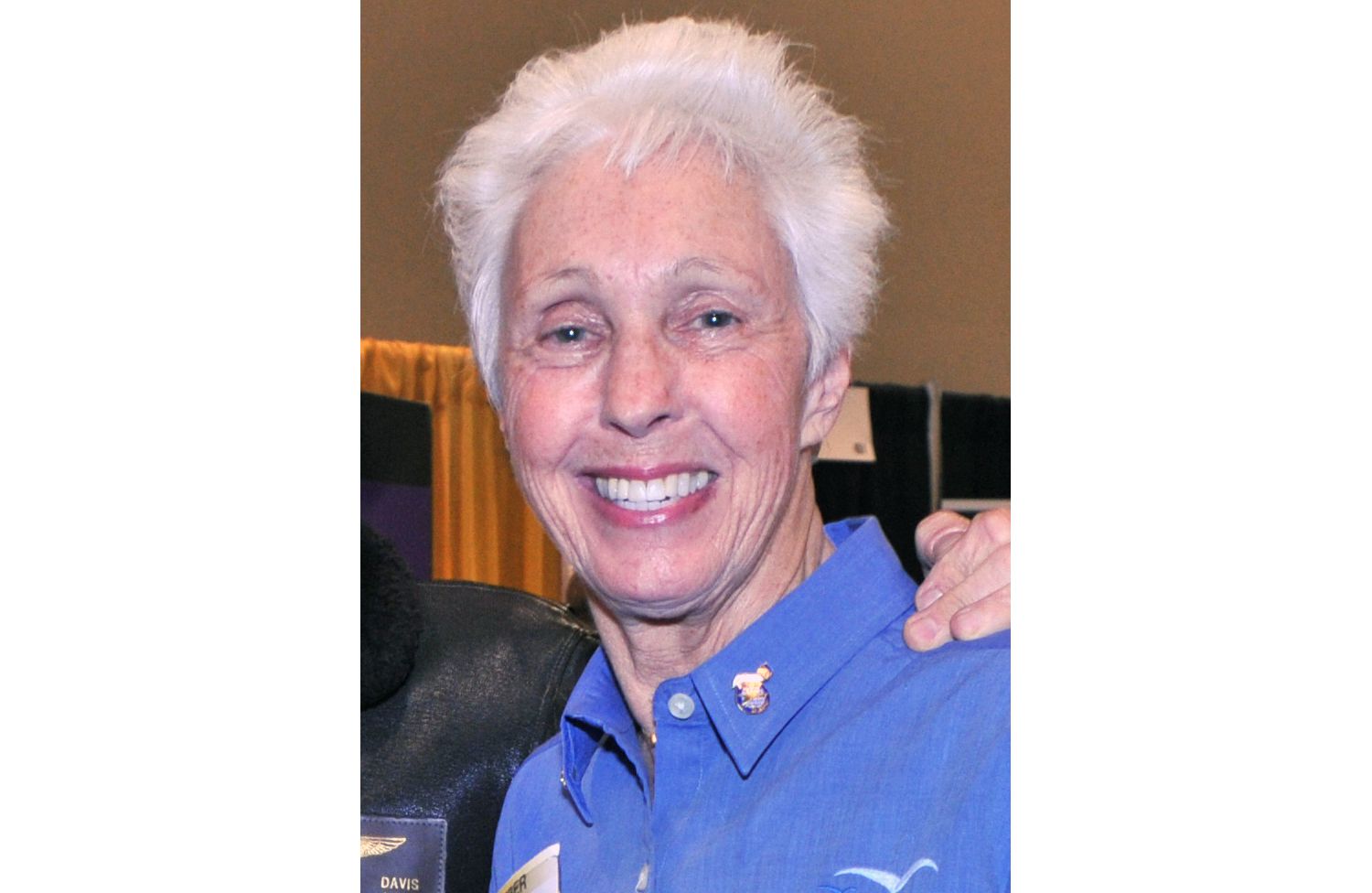 The National Aeronautic Association (NAA) has selected Wally Funk as the recipient of the 2021 Katherine and Marjorie Stinson Trophy. Funk was chosen for “blazing trails for women in aviation and spaceflight and inspiring the next generation of aerospace professionals as a pioneering member of the Mercury 13, flight instructor, air safety investigator, and the oldest woman to fly in space.” One of thirteen women to complete Lovelace’s Woman in Space Program, which tested women pilots for astronaut fitness in the early 1960s, Funk is also the first woman to serve as an Air Safety Investigator with the NTSB, has soloed more than 700 students and was a member of the first crewed suborbital mission of Blue Origin’s New Shepard capsule.

“Funk has made an indelible impression on the history of aviation and spaceflight through a lifetime of hard work, skill, and can-do spirit,” said Smithsonian National Air and Space Museum curator Emily Margolis, who nominated Funk for the award. “Her work as a flight instructor and air safety investigator and instructor has improved aviation for all.  As an astronaut testing volunteer in the 1960s, Funk laid the foundation for women to travel in space, a dream she finally realized in 2021. Funk is certainly a trailblazer worth celebrating.”

Named in honor of sisters Katherine and Marjorie Stinson, who were among the first American women to be certified as airplane pilots through the Aero Club of America, the Stinson Trophy was created in 1997. It is awarded to a living person “for an outstanding and enduring contribution to the role of women in the field of aviation, aeronautics, space, or related sciences.” The 2021 trophy will be presented to Wally Funk at the 33rd Annual International Women in Aviation Conference in Nashville, Tennessee, on March 17, 2022.