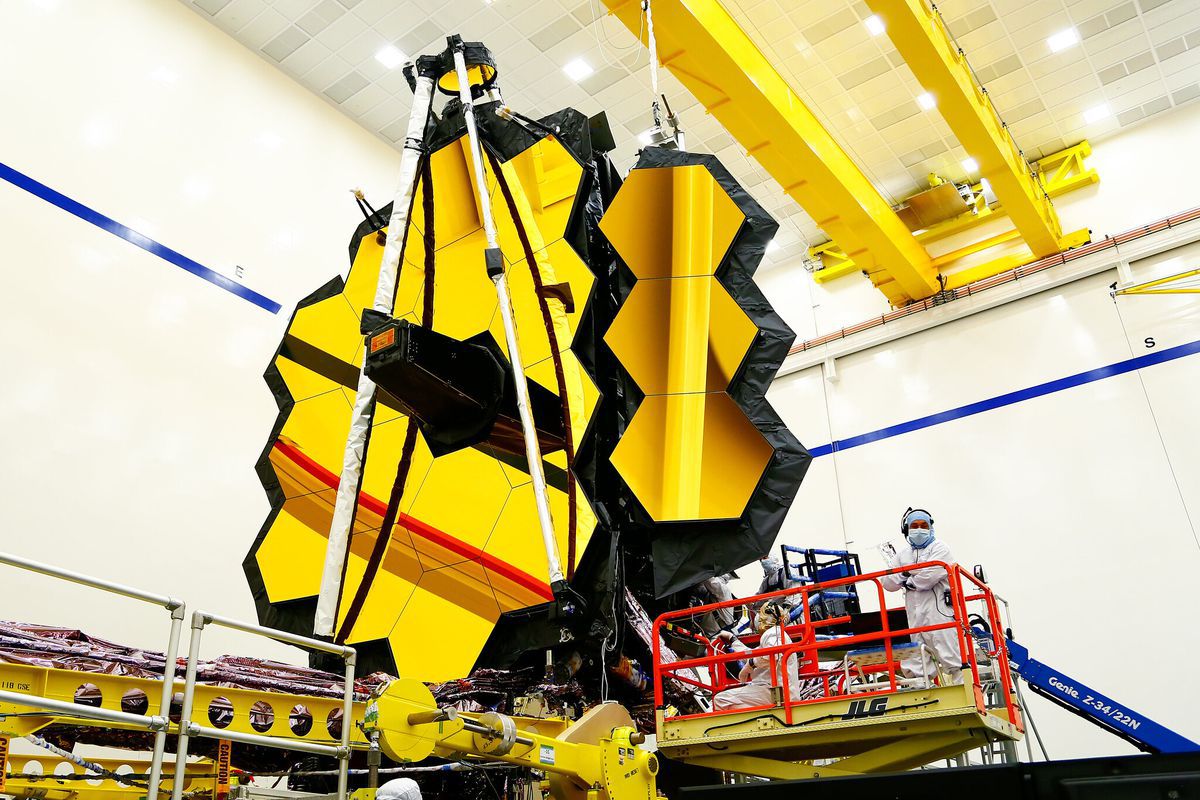 The James Webb telescope finished the complex two-week deployment process on Saturday and is now on its way to its final parking spot, the so-called Lagrange Point 2, a point about a million miles from Earth that is at the gravitational point of equilibrium of the sun and Earth. “With the successful deployment and latching of our last mirror wing, that’s: 50 major deployments complete, 178 non-explosive actuators released (and) 20-plus years of work realized!” NASA tweeted when the final section of the folding mirror was latched into place.

Unfolding the mirror got a lot of attention but NASA said deployment of the sunshade that will keep the mirror in cold darkness was a bigger engineering feat and just as crucial to the success of the mission. It went without a hitch last week. After it gets to its final orbit point in about two weeks, the telescope has to cool for five months while all the final adjustments and alignments are completed.