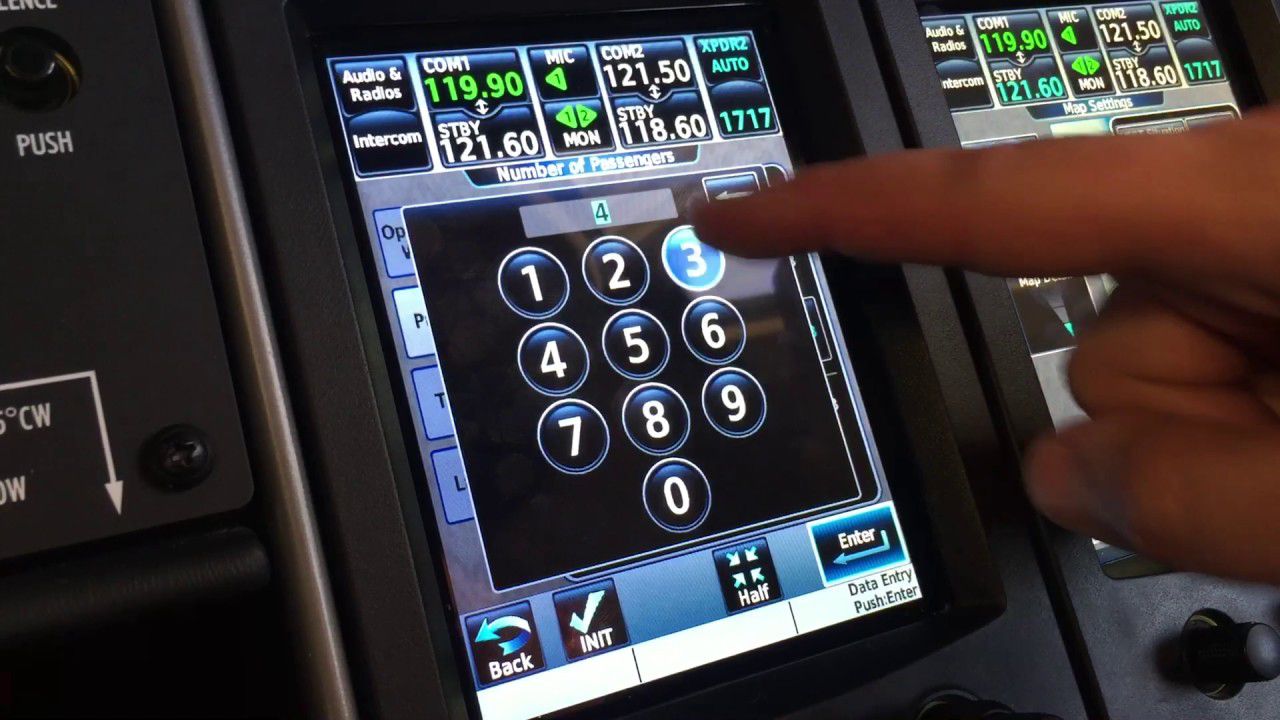 Interesting article, Paul. It pretty well sums up the current status of aviation and where it is going in the future. Modern kids are as used to flashy electronics as my generation was to spinning wrenches and fiddling with carburetors. Their eyes glaze over looking at twitchy round gauge needles that seem to have a mind of their own. They neither grasp what those dials are trying to say, nor do they really care. Now show them a big-screen flat panel with synthetic vision and it at least gets their attention. They still may not grasp what all the numbers are telling them, but it at least speaks their language. In the past year, Garmin has shown us that the future is very near with their new auto land system and their glide distance indicator on the GTN series navigators. The step from auto land to total auto flight is a fairly small one that involves more interfacing with ATC than building the hardware needed to accomplish the mission. At that point, pilots become true button pushers. While that may rankle the old guard it is coming and it is the future. If Tesla can make a functional car autopilot, building autoflight is a piece of cake by comparison. From there, the major hurdle is, as always, building an aircraft people can actually afford. As you say, general aviation has never been a high-volume, mass production kind of business.

I’m not buying into this hypothesis.

Light Sport was gonna revolutionize aviation, simplify training and bring the acquisition cost down to reality (sub $100K) … where did that take us? The move to instrument panels filled with flat screen avionics was going to simplify manufacturing ergo reduce costs and lure millenials to them … where did that go? The move to limited ASTM standards was going to simplify things; what meaningful success did that have and where is MOSAIC? Cirrus was going to be the answer yet all they did was become the airplane du jour for the very well heeled. Mooney’s were gonna wow prospects with efficiency of speed and where did that get them? So now someone wants me to believe that SVO airplanes flown with an iPhone are going to do it. It’s just another bump in the road for GA unless and until mere every day mortals can afford to buy a decent entry level airplane that isn’t 50+ years old. The success of E-AB airplanes — built in numbers greater than certificated airplanes proves it. In the end, it’s all about acquisition costs. Sure, there are a bevy of other irritants and obstacles in the equation but the MAJOR factor is cost.

A SVO airplane isn’t going to make them any cheaper. The trial lawyers and the intransigent FAA will see to that. Your own statement, “Oh, the wealth is growing, all right, but the industry’s efforts to divert it into new airplane sales have yielded survival, but not meaningful growth” hits the problem on the head but evades the root problem … acquisition cost. When is the last time anyone here knew any individual who went out and bought a new airplane? Flight school puppy mills are buying some but not individuals. Bring the cost of a new Cessna 172 down near the cost of an E-AB RV-7 and ‘they’ will come. Until then, all everyone is doing is throwing golf balls against a wall hoping that one of them will stick. The VFR Piper 100 comes close but they are still a bit high and — as I understand it — aren’t available to individuals in meaningful numbers.

Let’s just see what happens when Van’s reveals his RV-15. I’m betting they’ll have to hire still more employees to fill the clamor for them.

I have a friend who is buying and selling used clean Cessna 182’s like hotcakes for between $100K – $150K, sometimes less. THERE is your problem. Pilots and pilot wannabe’s ARE there, they want airplanes but just can’t afford it so they take their discretionary dollars elsewhere or buy nice used airplanes. Every time I tell someone I own a M model Skyhawk, they ask if I want to sell it. THERE’s your problem.

In the late 1930’s – shipowner Gustav Erikson was buying up the last of the sail powered cargo ships and sending them around the world to carry non-time critical bulk cargos. Mainly coal, wheat and wool. New fangled and much more expensive steam ships were carrying time sensitive cargoes and could usually be relied on to get in port on time. The sailing ships were deprecated out, lying in harbors and could be stripped for spares to keep others going at little cost. He could man them cheaply with freshly minted officers who needed “time under sail” to get the better jobs in steam ships where the seamanship under sail experience was valued. There was a finite pool of these old ships – but Erikson knew they would see his days out before they dried up. WWII terminated the idea earlier than planned and the last of the sailing ships were scrapped.

In the 2020’s – pleasure pilots are buying up the last of the “golden age” of personal flying aircraft. They generally use them on non-mission critical flights. Newer more expensive exotic material, glass cockpit aircraft are the preserve of the few or the wealthy who require reliable point to point flying without the disruptions of TSA security, airport delays and the aggravation of getting strapped in a bulk carrying tube of metal. The old GA aircraft are rotting in the tie downs, fully deprecated out and can be had for little money. Other aircraft can be stripped for spares. The instructors who teach in them work for a pittance to gain the 1,500 hours stick and rudder required to get better paid jobs in the modern fleet. There is a finite supply of these old aircraft and even if WWIII doesn’t intervene – the pool will dry up fairly soon and they will not be replaced.

Marc, Enjoyed this article! I have never had the money to buy/build an airplane or even had the opportunity to work on a “build.” I do have 20K hours though, mostly on “heavy iron.” Back in my youthful days in the AF, I flew T-29s (CV-240) out of Mather. Somehow, I was roped into being a FCF (Functional Check Flight) guy. I really took your first flight description to heart. Of course, I was flying a seriously proven P&W R-2800 maintained or installed by guys that had been working on them since WWII. That was a serious comfort factor but someone still had to put air under that machine and run through the paces including feathering the props, etc. to make sure it was safe for the “masses” to operate. The only time I truly sweated an FCF was after a double engine change done at Buckley ANGB by mechanics I didn’t know. It flew though and after a few post FCF tweaks, we happily flew it home to KMHR.

Poll: Do You Think Sustainable Aviation Fuel Is A Climate-Change Solution?