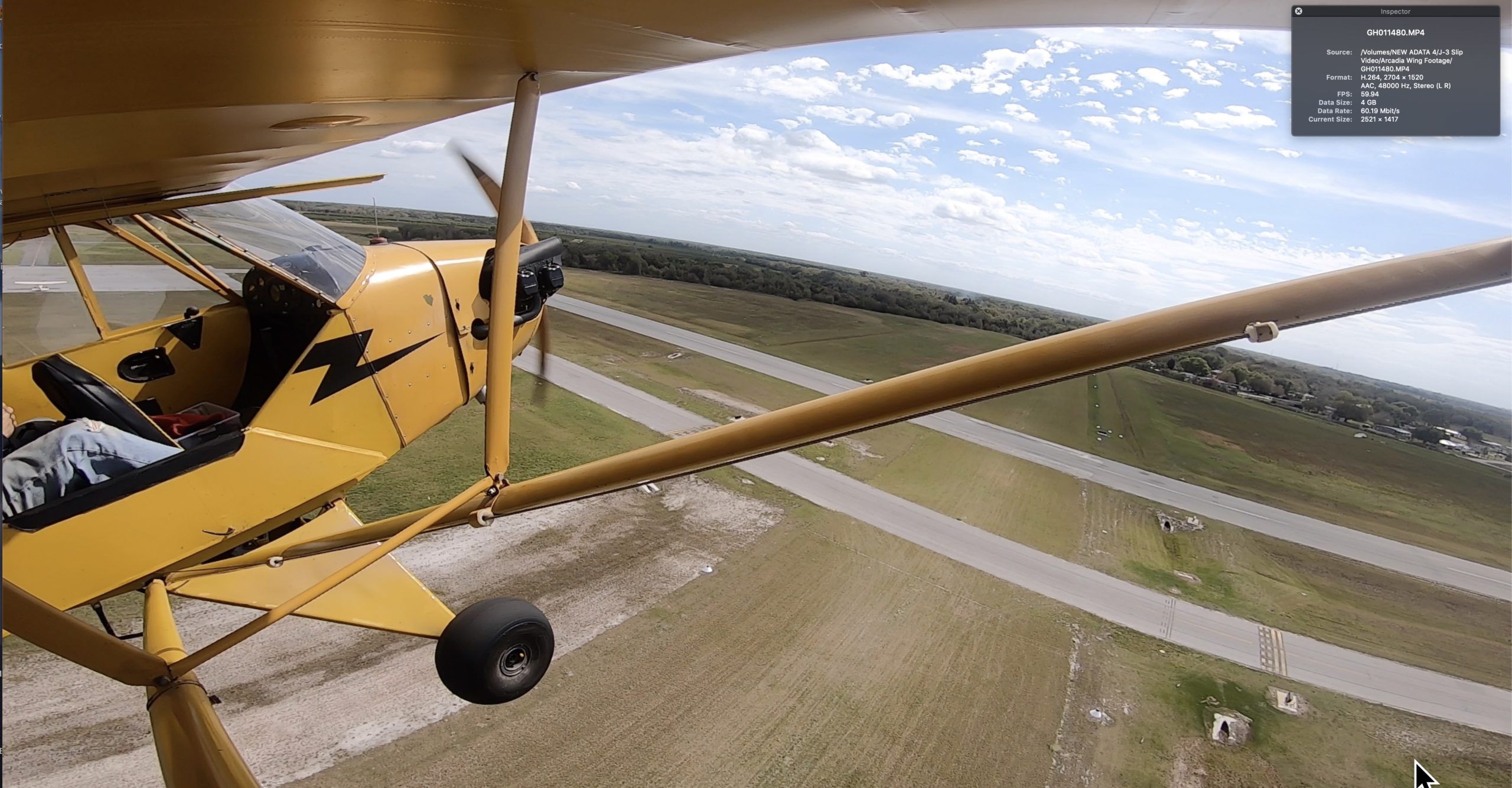 What really scares you in an airplane? No, I’m not talking about turning the logbooks over to your IA for an annual on an aging Bonanza, but getting whacked in an accident. Is it a stall/spin? An engine failure on takeoff? Icing? Or do you even think about it? I don’t obsess about it, but try to follow Scout Leader Mr. Coakley’s advice to always be prepared. I know what doesn’t top my hit parade: a mid-air collision in the traffic pattern or anywhere else for that matter.

I know this because I am repeatedly reminded by YouTube commenters that I’m not looking out the window enough when recording flight reports people insist they want us to do. I get the point but I also scan for traffic a lot more carefully than the videos might imply, especially in the pattern. Since I fly an airplane sans ADS-B, I don’t have benefit of supplemental electronic eyes unless I’m carrying a portable, which isn’t often. I do wonder if ADS-B encourages complacency among those who do have it, encouraging the thought if there’s no ADS-B target, there can’t be any traffic. If this is so, the accident history doesn’t confirm it. Mid-airs appear to be trending down, not up. ADS-B may be proving a positive influence.

I’ve never surveyed pilots precisely on this question. In April, in this poll, we asked if see-and-avoid is enough, but not whether it works. These are two different questions. If I asked, I suspect I might be in the minority of pilots in saying that yes, see and avoid works if you bother to look, it’s just not perfect. (Neither is ADS-B for that matter.) It’s adequate for me to accept the risk of flying without ADS-B, although I’m hearing more pilots say they won’t do so, now that they’ve sampled the traffic awareness benefits of this system.

Irrespective of ADS-B, I think the fear of mid-airs in the pattern has been extant forever. What got me thinking about it was a recording session I did for Pilot Workshops, which I occasionally contribute to. One of the discussions involved flying New York’s Hudson River Class B exclusion zone, the other a distress situation for an airplane potentially landing at a busy non-towered airport. I heard a lot of concern—fear is too strong—about barging into the congested pattern needing priority. There was a general consensus to take the problem elsewhere to a less busy airport.

As far as the Hudson, my friend retired FAAer Bob Martens, who I used to do Wings safety presentations for, thought it was bordering on insanity to fly the corridor. But I did it often and sometimes with customers on Discovery Flights. They loved it. I always felt the risk was tolerable because the traffic was never really heavy. In those days, most of it was helicopter traffic from the then 34th-Street Heliport over to Newark or Teterboro. If you looked, you would see it.

Yes, there were a few mid-airs. A bad one in 2009 between a Lance and a helicopter eventually led to what’s now called the Skyline Route, which is an actual Class B clearance along the Hudson just above the ceiling of the exclusion corridor. No question it’s a safer alternative because in Class B airspace, you get actual separation and there shouldn’t be any freelance VFRs near you.

But back to a busy pattern. There’s risk there, too, but I’ve never shooed myself away from one because it was too zoo-like or because students were making a hash of it. Students often make a hash of it, but just because it’s not as orderly as we might like doesn’t mean it’s unsafe. Timely calls on the CTAF, a little courtesy and intelligent use of spacing will readily sort things out, unless someone—or several someones—is being a real jerk about it.

My thinking on this has evolved, however. I could once defend a pilot’s right to fly into a busy pattern without a radio, but I no longer can. I did it by necessity as recently as five years ago, but now, if the radio isn’t working, I’ll cancel the flight unless the airport is dead. Mine rarely is. While it’s not, in my view, an egregious safety shortfall, pilots today aren’t comfortable with NORDO airplanes and when confronted by one—as I actually was—I don’t feel like explaining how lack of regulation in this area makes it legal to fly sans radio. I’d rather soothe the agita by just making sure the radio works. It’s just safer. Period.