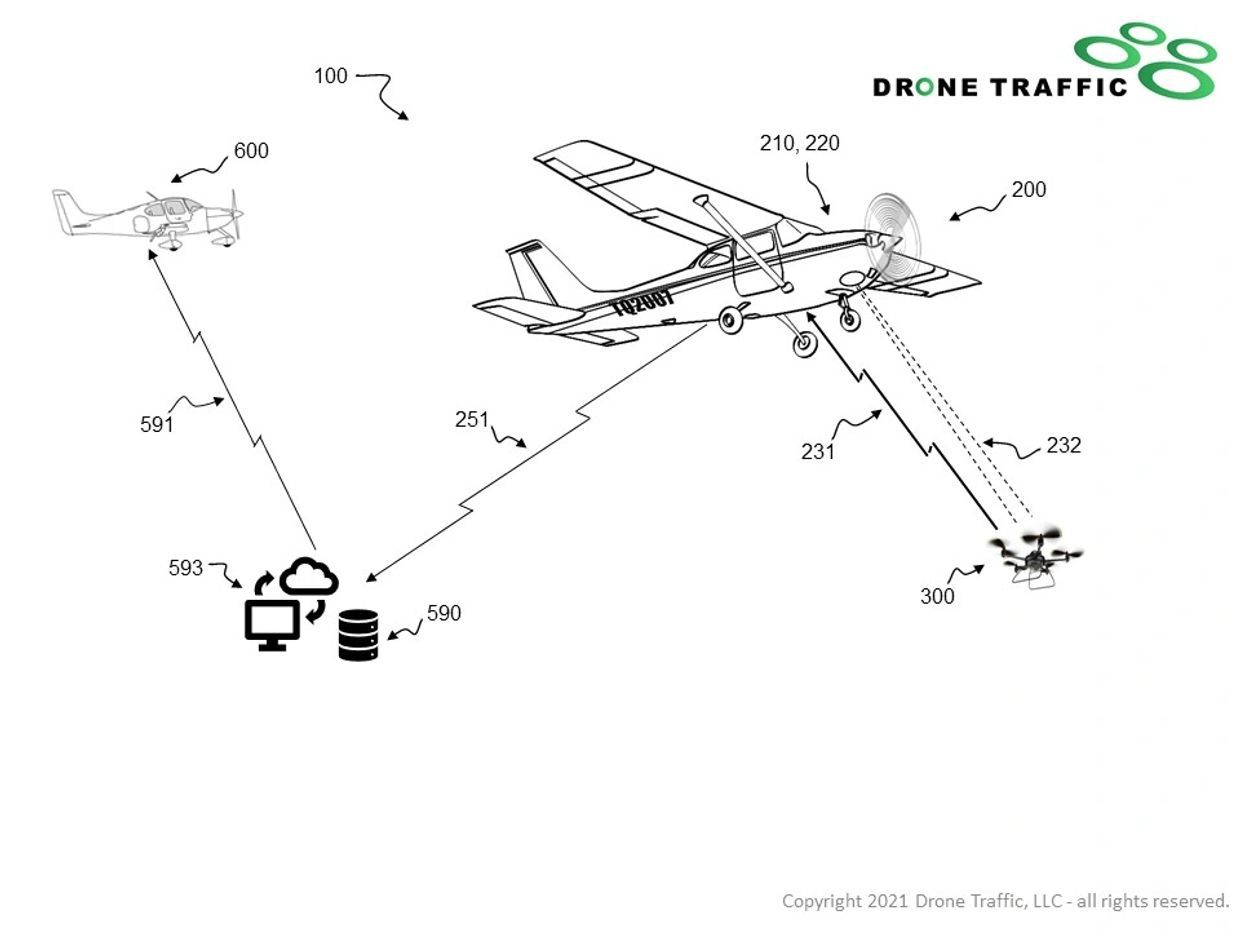 A Denver pilot says he’s successfully tested an app that can detect drones that might conflict with aircraft. Drone Traffic CEO Rick Zelenka said the test was conducted at Platte Valley Airport in Hudson, Colorado, and was the result of a NASA-funded contract to develop a drone detection system for aircraft. “It spots a drone and it identifies it,” he told The Denver Channel. “Then that information is shared on the ground. Then it’s shared with other pilots in the sky.” Zelenka said the system is designed to spot drones that are flying where they aren’t supposed to, including close to airports.

Zelenka is a former NASA engineer who has worked on a variety of airborne detection projects and is also a patent attorney, so the details of how the system works are not included on his website. But now that the technology has been validated, he told Denver media that he intends to release a commercial version that can be downloaded onto a tablet. “My main goal is to increase safety and get ahead of this problem,” Zelenka said. No timeline was mentioned for the release of the system.