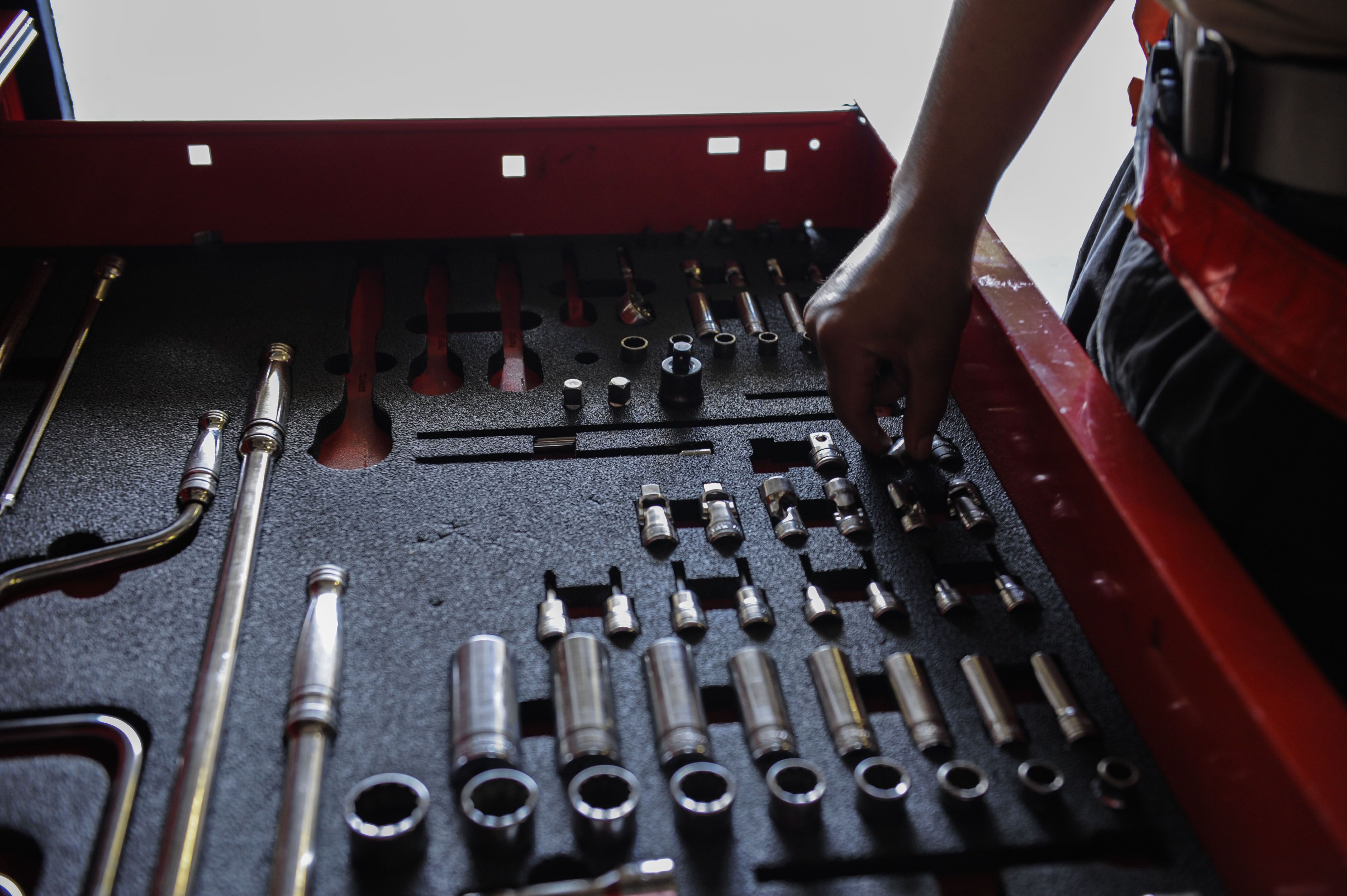 Provisions laid out in H.R. 5119 (PDF) include annual unannounced FAA inspections for foreign repair stations, requiring certain air carriers to provide detailed monthly maintenance reports for FAA analysis and requiring supervisors and mechanics to be certified under FAA regulations regardless of location. The bill would also put a moratorium on FAA certification of new foreign repair stations if the FAA does not implement the new requirements, including issuing a rule to require security assessments of foreign repair station employees, within one year of the bill being enacted.

“For years I’ve pressed FAA officials to heed the warnings from its own Inspector General and to do more to close the gap between our safety standards and those of foreign repair stations,” said DeFazio. “The bill I’m introducing … does just that by establishing one standard of safety regardless of where the aircraft is maintained.”

According to a letter (PDF) sent by the ARSA-led coalition to the chairman and ranking members of the House Transportation & Infrastructure Committee and Aviation Subcommittee, the groups believe the new record-keeping and reporting requirements the bill suggests “do nothing to help focus regulators on safety critical information and will simply overwhelm them with irrelevant data.” In addition, the letter states that H.R. 5119 “puts in place regulatory requirements that would be likely impossible to implement” and runs the risk of impacting cooperation with international aviation authorities “including key bilateral aviation safety partners.”