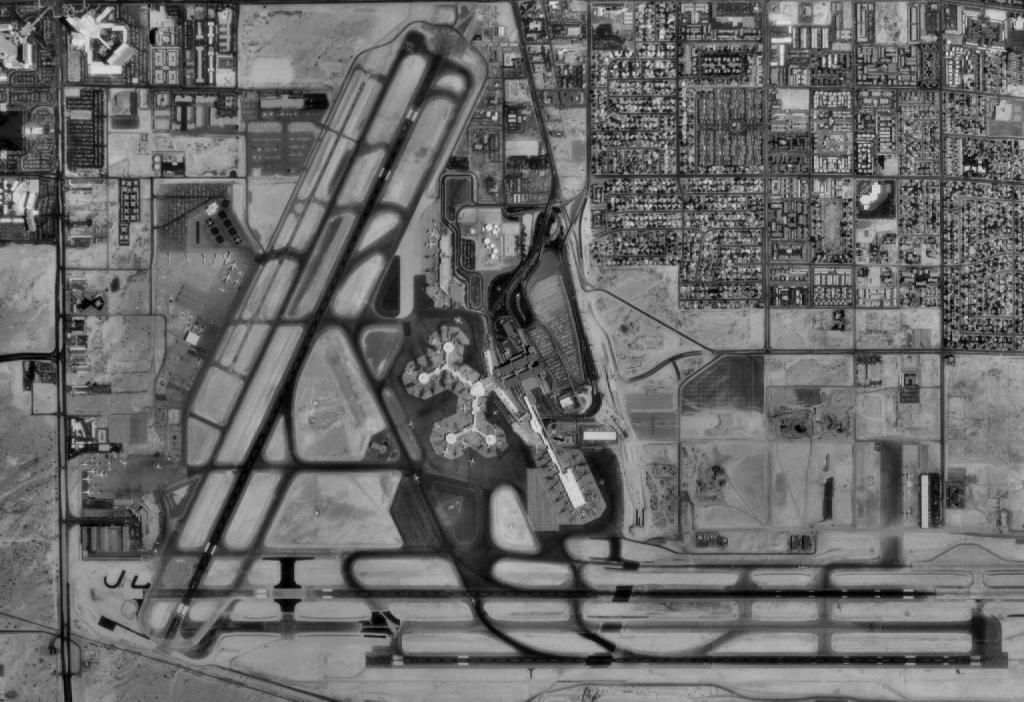 The FAA is asking for public comment on the Draft Environmental Assessment (Draft EA) for its Las Vegas Metroplex Project. The project is designed to “optimize” air traffic routes in Southern Nevada including developing new or replacement arrival and departure procedures for McCarran International Airport (LAS), Henderson Executive Airport (HND) and North Las Vegas Airport (VGT). According to the FAA, the proposal would not increase the number of aircraft operations in the Metroplex area or cause any ground disturbance.

“While the airspace around Las Vegas is already safe, it’s not as efficient as it could be,” the agency said. “The FAA proposes to address the inefficiencies by implementing new routes that are more direct, automatically separated from each other, and have efficient climb and descent profiles. The potential benefits of these routes can include reductions in pilot-controller communications, miles flown, fuel burn and CO2 emissions.”

Flight procedures for Boulder City Municipal Airport (BVU), Temple Bar Airport (U30), Triangle Airpark (AZ50) and Echo Bay Airport (0L9) are also under development. The Draft EA will be open for public comment until Dec. 20, 2019. In addition, the FAA is hosting five open-house workshops in the Las Vegas area between Monday, Dec. 9 and Friday, Dec. 13, 2019, to discuss the Metroplex project. Based on comments received, the FAA says it could choose to adopt the entire proposal, adopt portions of it or modify it.