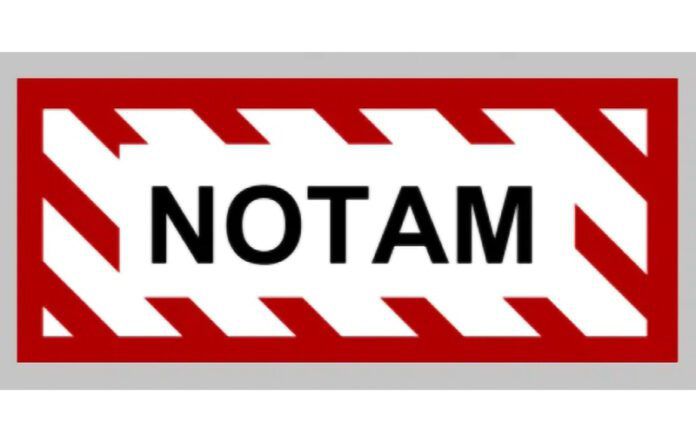 Technicians were doing a rare reboot of the NOTAM system when the decision was made to issue a ground stop early Wednesday. The system got glitchy on Tuesday afternoon and the agency found a single corrupted file in both the main and backup system according to sources interviewed by CNN. After nudging the system along through Tuesday night, the decision was made to do a reboot in the early morning hours of Wednesday, the network reported. It took longer than anticipated to come back and at 7:30 a.m. the decision was made to halt all departures. It didn’t last long but the effect was far-reaching.

As of 8:15 a.m. Eastern Time (EST), departures were resuming at Newark Liberty International Airport (EWR) and Atlanta Hartsfield-Jackson International Airport (ATL). The ground stop was lifted and domestic departures at all other airports began to resume at 9 a.m. EST. As of late Wednesday, the system was mostly back to normal but Mother Nature has other plans. Major weather systems on the West Coast, across the Plains and in the Southeast threaten to add to the misery.

Cyberattack has been all but ruled out as a cause. White House press secretary Karine Jean-Pierre stated that there was no evidence that the outage was caused by a cyberattack, noting that the Department of Transportation will be conducting a full investigation. An estimated 5,000 commercial flights had been delayed by the issue as of 10 a.m. EST. Both Transportation Secretary Pete Buttigieg and President Joe Biden said an investigation will be launched into the outage.