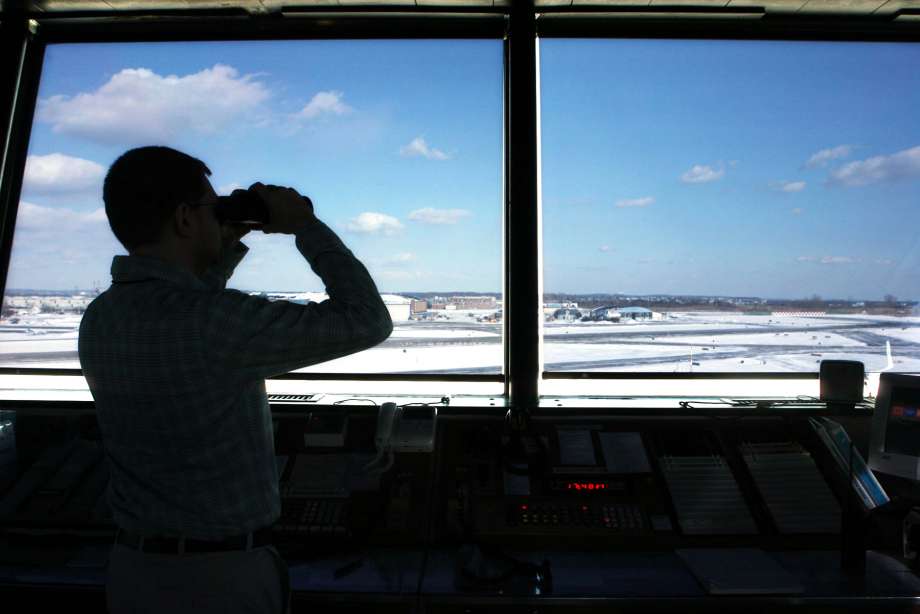 I’m rarely stumped for things to write about in aviation although I‘m occasionally perched on the fence pondering what I might offer as amusement worthy of getting you through at least half a cup of coffee. Occasionally, readers nudge me as Scott Kordes did this week.

“I’d like to read an article and get your reaction to this story. Numerous people are saying this pilot is no hero and potentially made a bad situation worse,” Kordes wrote. The “this” refers to an incident that occurred recently at Bridgeport Connecticut’s Sikorsky Airport, my old home base along the Connecticut coast. The story was picked up by the local news outlet, News 12 Connecticut.

Frankly, I was going to let it lie as being such a galactically bad display of airmanship, in my estimation, as to require no further comment from me. But who am I to resist the public clamor for piercing analysis which, in the end, I’ll concede is stating of the obvious.

The gist of the story is this. A Piper Arrow was inbound to Bridgeport with a partial power failure, evidently unable to generate more than 12 inches of MAP. The would-be hero of the story was on the ground in a Cirrus SR20, heard the exchange with the tower and launched to join up on the Arrow. He then provided a steady stream of commands and questions as the Arrow pilot sorted through his emergency and approached Bridgeport.

When I was first pointed at this incident, the Cirrus pilot—an instructor—had a full video with cockpit audio on his website. It was taken down later in the same day, but then the news story appeared. In the original video, the Cirrus pilot is heard to pepper the Arrow pilot with a number of questions; he said “I want you to put your landing gear up” and he called for flap extension and a forward slip on short final, among other distractions aimed at the pilot in distress.

The Arrow pilot, by the way, didn’t sound especially stressed. He was doing what we would all do: sorting through the problem and trying to work a plan. He definitely didn’t sound panicked or confused—“lizard brained,” as the Cirrus pilot described it. Perhaps he was grateful for a second pilot in command in another airplane, but I wouldn’t have been.

But shouldn’t we all know that forming up on a distressed aircraft and subjecting the pilot to questions and commands he hasn’t asked for is exactly the wrong way to help? In this situation, staying on the ground or out of the guy’s way would have been more useful without risking a midair collision or the wrong decision for the guy who’s actually in the cockpit.

The tower played a passive role here because it could do little else. Bridgeport is Class D airspace, so all the tower does is provide sequencing and runway separation. The controller couldn’t order the Cirrus not to join up with the Arrow, although it could have, under its own emergency authority, withheld the takeoff clearance until the situation was resolved. Had I been the controller in the cab, however, I’m pretty sure I wouldn’t have been prescient enough to do that because lacking imagination, I wouldn’t have expected what actually transpired.

In the course of a journalism career, every young reporter will be sent on a story for which he or she is utterly ill equipped to report, by dint of ignorance of the subject and too little time to learn it or multiple source it. The result will be the embarrassing mess that this report is. That it got so uniformly excoriated on social media should be a plus for the reporter as a stinging lesson in the perils of single-source stories on unfamiliar topics. For the rest of us, it says what shouldn’t have to be said: Don’t do this.

It takes a certain expansive ego to want to be a pilot in the first place and that quite naturally can metastasize into full-blown White Knight syndrome. We all just understandably want to apply our steely eyed skills as aviators to save the day. I’ve seen this before on a grand scale.

You may recall the incident in November 1992 when a Gulfstream II flown by actor John Travolta lost electrical power and went entirely dark on a flight from Florida to Maine. It was stuck above a solid undercast on a black, moonless night.

When it was south of Washington, controllers—channeling Frederick Forsyth’s The Shepherd, I guess—thought it would be a good idea to vector a USAir flight to join up on the Gulfstream and lead it to safety. In a moment of shattering clarity, someone realized that vectoring an airliner full of passengers toward an invisible airplane no one could communicate with was a terrible idea. As it sometimes does, sanity intervened.

One can only hope it will again next time this happens. And that’s what makes it worthy of mention.

This is the full video of the event.