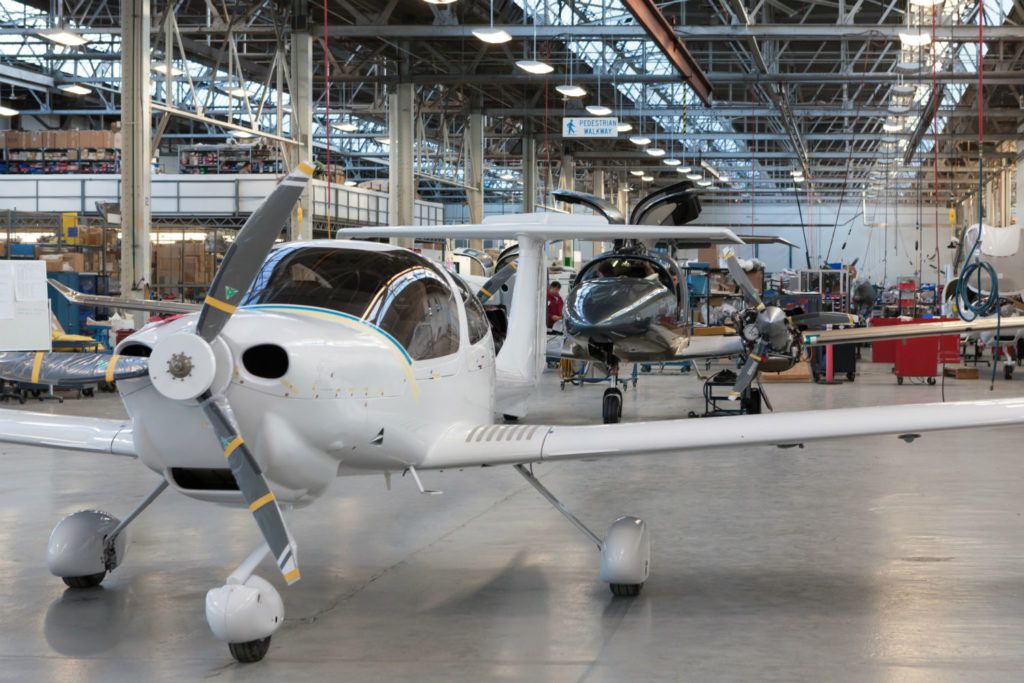 When it comes to taxes, there aren’t very many original thoughts on the subject. The same old methods, occasionally with a smear of lipstick, rise and fall with the same platitudes about why they work when they’re introduced and why they don’t work on the rare occasions when they’re pulled.

For most of us, the teeth gnashing that accompanies these measures is largely irrelevant, at least when we’re filling out our tax forms. The taxes become part of vast lexicon of economic balderdash that gives form to the contributions we almost all make and we sometimes watch being wasted with shocking skill.

But Canada’s Liberal government isn’t trying to gloss over or justify its new luxury tax on new airplanes, boats and expensive cars. The tax, which is triggered by a threshold of $100,000 for cars and planes and $250,000 for boats, will raise a paltry $614 million, barely worth mentioning in the grand scheme of things, yet it was front and center in the government’s pitch to the people who will pay the bills.

“If you’ve been lucky enough, or smart enough, or hard-working enough, to afford to spend $100,000 on a car, or $250,000 on a boat—congratulations! And thank you for contributing a little bit of that good fortune to help heal the wounds of COVID and invest in our future collective prosperity,” Finance Minister Chrystia Freeland wrote in the budget’s foreword. I think she omitted airplanes because she thinks most people can’t relate to the extravagance of actually owning an airplane.

The little swipe at the lucky, smart and hard-working folks who do choose to spend their money this way played well in the media and became the chief talking point in a budget that is clearly scrambling for revenue without upsetting the markets or putting millions of Canadians into bankruptcy.

The message is clear: COVID made us poor so we’re taxing the rich.

Without trying to sound like a whiny rich guy, something I’m unlikely to ever be, the tax is demonstrably unfair to prospective aircraft purchasers. The measure will ladle the lesser of 10 percent of the total value of the aircraft or 20 percent of the amount the price exceeds $100,000 on the purchase price and the tax addition will be taxed itself up to 13 percent with value added and sales taxes, which vary among provinces. Most aircraft for commercial service are exempt.

Other than a few gliders and ultralights, there really aren’t any new aircraft available for less than $100,000. And there are plenty of pretty ordinary cars and trucks that are getting close to that $100,000 threshold by the time the fancy rims and extended warranties are thrown in.

The $250,000 threshold for boats perhaps speaks to a better lobbying effort by the marine industry. You can get a hell of a boat for that money.

The tepid response from Canada’s alphabet groups perhaps reflects how ineffective the tax will be. Most of the buy and sell market is in used aircraft and the comparatively few folks who will buy a new SR22, Bonanza or even a 172 will either suck up the tax or register it in the U.S.

There are dozens of questions about how the tax will be applied and probably there will be loopholes big enough to fly a Baron through.

But the tax won’t go away and the Canadian government will get better at generating real income from it and that’s where the danger lies for the U.S. industry.

Canada has so far gotten away with implementing the tax (the budget survived votes it needs to pass) and will do the hard work of turning it into a money machine and you can bet the U.S. and other jurisdictions are taking notes.

If I was in the executive offices of AOPA, NBAA and EAA I’d be keeping an eye on it, too.

Because if it keeps working the way it has in Canada, it will be irresistible to that cash-hungry government to the south.