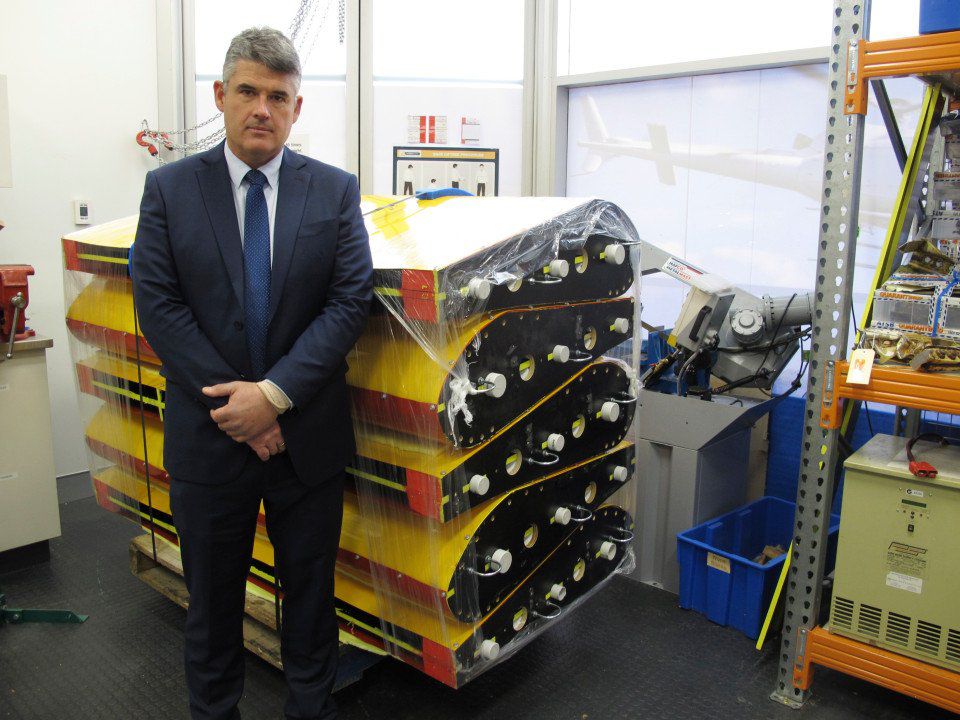 Investigators looking for the final resting place of Malaysian Airlines Flight 370 have spent more than $150 million using the latest sensing and navigation technology without result and now they’re hoping to try a high-tech version of a message in a bottle. Australian scientists have built six replicas of the flaperon from the Boeing 777 that operated as MH370 that washed up on a beach on Reunion Island last year. The idea is to drop the bright yellow flaperon-shaped floats in areas thought to be likely sites of the crash or ditching and see where they end up. Presumably if one makes it to Reunion Island, its point of entry in the ocean could be near the location of the wreck.

Peter Foley, Australia’s director of MH370, said he hopes the drift experiment will narrow the search area to a 340-mile circle. “Even the best drift analysis is not going to narrow it down to X-marks-the-spot,” he told the Sun newspaper. The search was called off in July and Foley said he’ll need more money to put satellite tracking beacons on the faux flaperons. If the drifting decoys indicate the 46,000 square miles already searched is in the wrong area, more money would be needed to fire up the search in the new target site. The original search area was determined based on the assumption that the aircraft was out of control when it went in the ocean. Critics of that theory say the aircraft would have glided a lot further if it was under control when it went down. “We will never know what happened to that aircraft until we find it,” Foley said.