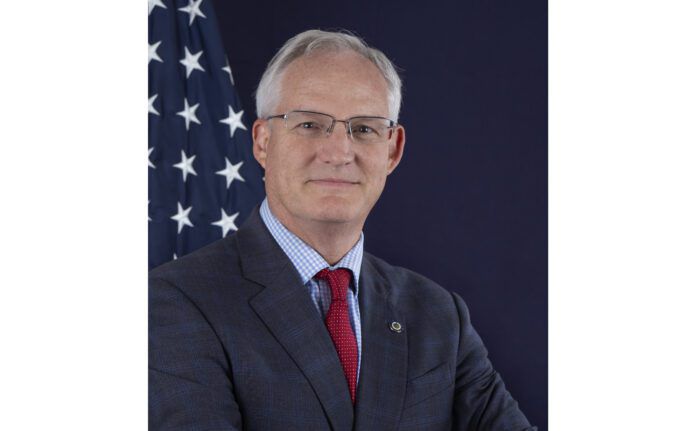 Outgoing FAA Executive Director of Certification Earl Lawrence has joined Xwing as the company’s new chief compliance and quality officer. Based in California, Xwing develops autonomous flight technology designed for current and future aircraft. Before taking over as executive director of the FAA’s Aircraft Certification Service (AIR) in 2018, Lawrence served as executive director of the agency’s Unmanned Aircraft Systems (UAS) Integration Office and is credited with playing “a fundamental role in establishing, leading and successfully operationalizing” the office.

“As Xwing continues to scale, the company’s priority remains in obtaining the necessary certifications to bring its technology to the commercial airspace,” Xwing said. “After spending more than a decade approving companies for these exact certifications at the FAA, Lawrence will play a critical role in helping Xwing bring its autonomous flight software to market safely and efficiently.”

Lawrence joined the FAA in 2010 and also served as manager of the agency’s Small Airplane Directorate. In addition, he worked as vice president of industry and regulatory affairs for the Experimental Aircraft Association (EAA) and managed the organization’s government affairs offices in Oshkosh, Wisconsin, and Washington, D.C. As previously reported by AVweb, Lawrence was replaced by Lirio Liu as the FAA’s head of aircraft certification last month.

“What’s remarkable about Earl is his drive and record of accomplishments in moving our industry forward by advancing our regulatory landscape,” said Xwing CEO Marc Piette. “It’s been true for new classes of aircraft, a once-in-a-generation revamp of small aircraft certification (Part 23) or the establishment of the UAS integration office. As one of the world’s foremost experts on aircraft certifications, manned and unmanned, Earl will play a critical role in helping us create a safer, more accessible, and efficient future of flight.”