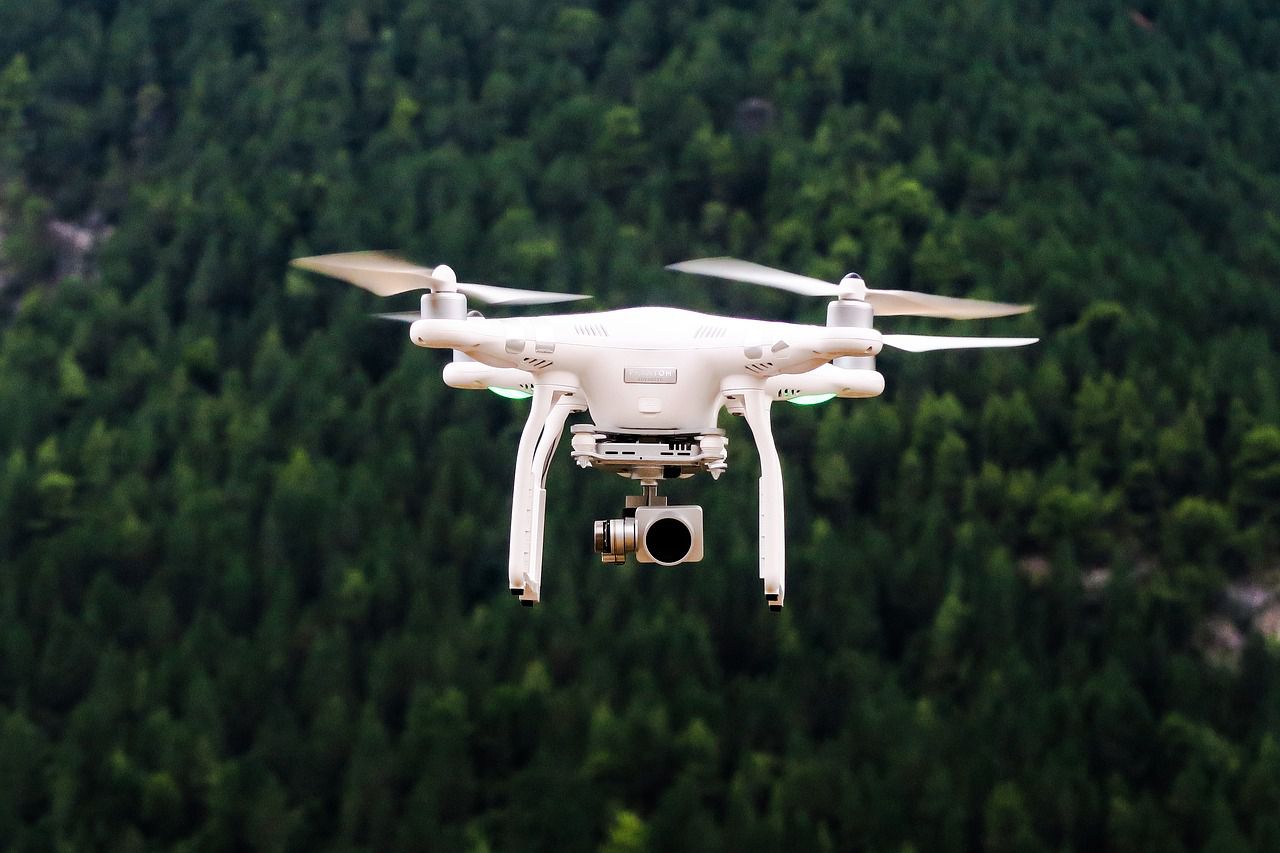 The FAA has also approved seven more companies as Unmanned Aircraft Systems (UAS) Service Suppliers. These suppliers provide access to LAANC services in partnership with the FAA. With the inclusion of Airspacelink, Avision, Botlink, Collins Aerospace, Drone Up, Simulyze and Skygrid, there are now 21 FAA-approved UAS Service Suppliers.

LAANC is accessible to drone pilots operating under Part 107 or, as of last July, under the exception for recreational flyers. According to the FAA, there have been more than 170,000 approved authorizations through LAANC since it began as a prototype in 2017.