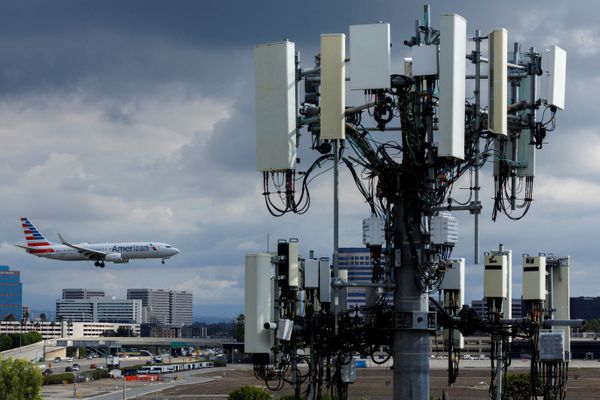 Transportation Secretary Pete Buttigieg told Congress that the issues surrounding the potential interference with aircraft radar altimeters and the full rollout of 5G cell service won’t all be fixed by the July deadline set in an agreement with Verizon and AT&T. He also said he doesn’t expect the Cabinet-level standoff that happened in January as the industry moved forward with the rollout. After White House intervention, the FAA, FCC and the telecoms agreed to a plan to limit 5G service near airports while the technical details of preventing the interference with the altimeters is worked out.

Buttigieg told Congress that all parties are working toward a calm solution “largely because we have much better dialogue and collaboration, not just among regulators but among industries, and have been directly engaging with the airlines, the aviation equipment manufacturers and with the telecom carriers to make sure that we’re on a better path.” There have only been a few scattered reports of 5G interference since the network went live despite dire predictions by airlines and technical groups. There were significant cancellations in Washington State but virtually all were resolved.