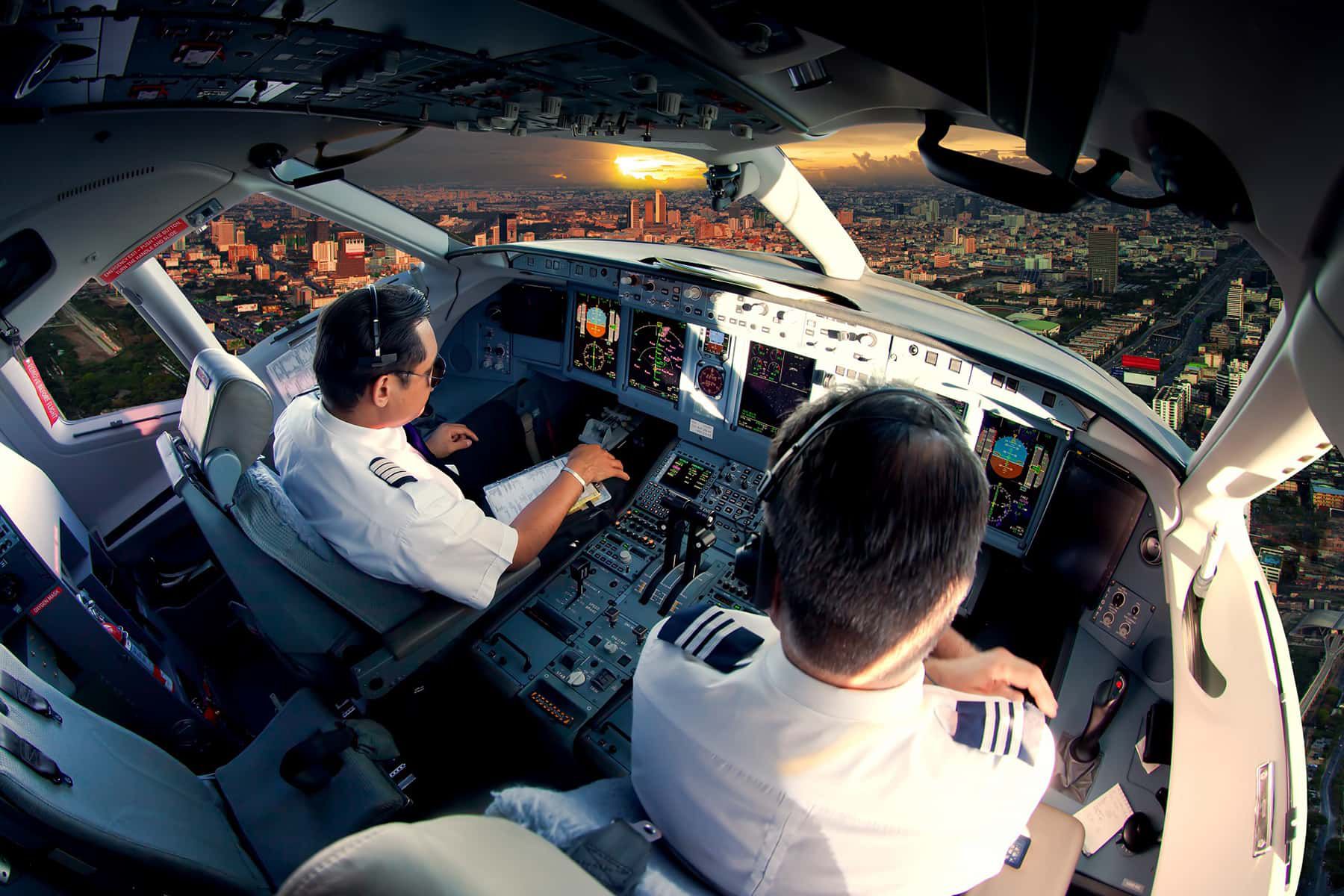 With a focus on pilots and flight attendants, the three largest U.S. airlines have opened their purse strings and started recruiting. According to Sara Nelson, president of the Association of Flight Attendants, more than 20,000 new jobs will open up in the next two years, bringing the total employment up to 100,000 flight attendant positions. While the influx will only bring employment back to pre-pandemic levels, the restart of hiring is coming sooner than analysts such as Philip Baggaley of Standard and Poor’s expected. “It’s certainly an indication of the confidence there will be a substantial recovery by the year’s end,” he said.

While business and international travel have been slow to rebound, according to a CNN report, “get-away” pleasure travel is leading the charge in an airline recovery that has already returned to near-pre-pandemic levels.

The Bureau of Transportation Statistics cited pre-pandemic employment with airlines at a post-9/11 peak of 757,000 full- and part-time positions in February 2020. Over the rest of the year, 18 percent of those jobs disappeared at the U.S.’s 11 publicly traded airlines. The job losses came through buyouts, early retirement packages and voluntary unpaid leaves that included retaining benefits and, in some cases, partial salaries.