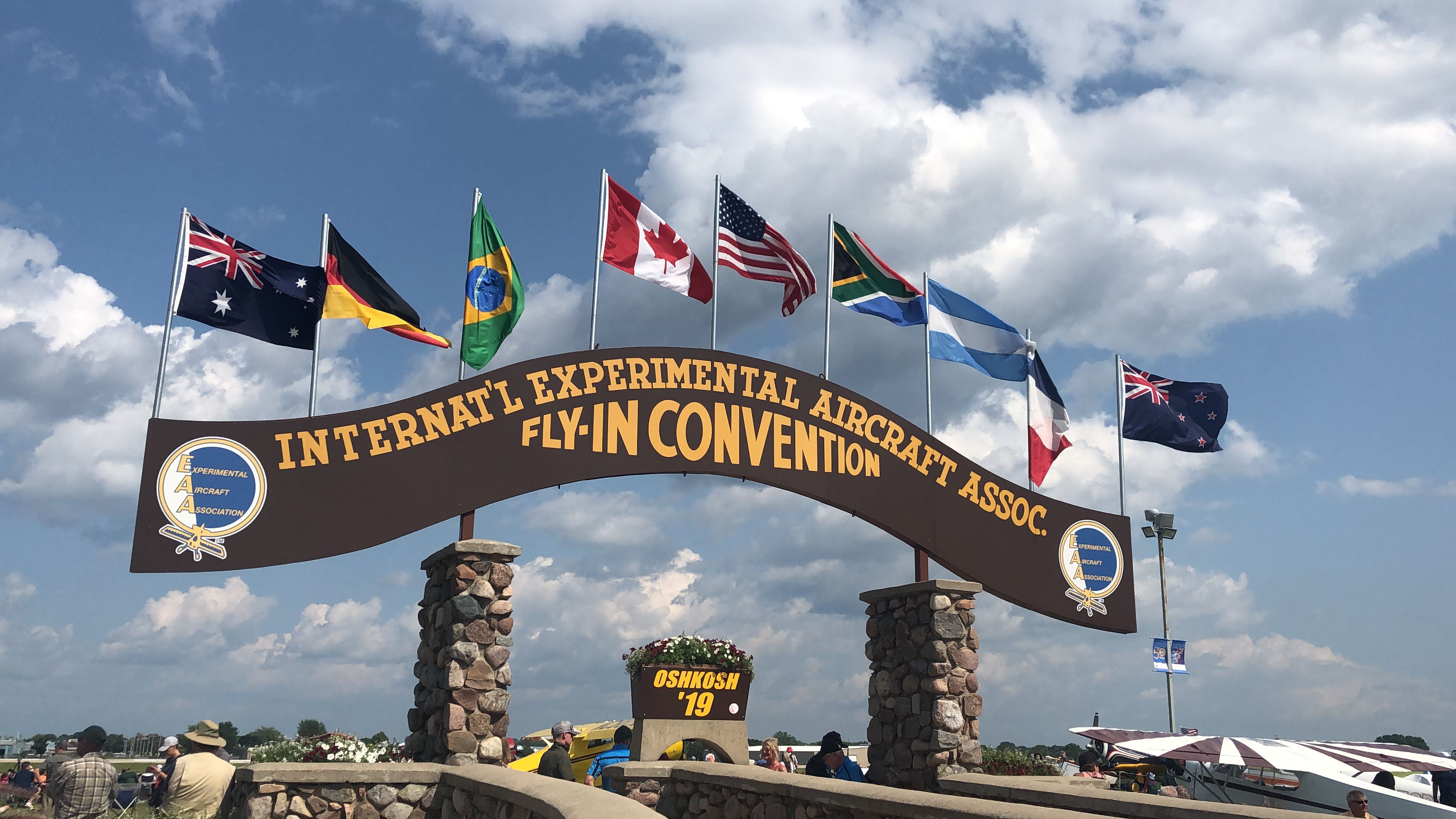 The 50th anniversary of the show they call AirVenture held in Oshkosh closed out last week and the EAA has released attendance figures: approximately 642,000, a claimed 6.8-percent bump from 2018. Residents of Oshkosh got in free opening day; more than 8700 of them attended.

EAA CEO and Chairman Jack Pelton said, “What I’m most proud of this year is how our volunteers, staff, and the community joined to overcome the challenges resulting from the massive storms that hit the airport and campground just prior to opening day. It took a true team effort to meet the additional demands on time and resources to provide services to our members and visitors.”

More stats, according to EAA: More than 10,000 aircraft arrived at Wittman Regional Airport in Oshkosh and other nearby airports. At OSH there were 16,807 aircraft operations from July 19-29, according to the EAA, ringing up an average of 127 takeoffs and landings every hour the field was open. Some 2800 aircraft were on display, with just more than 1000 of those experimentals. EAA estimates that aircraft and “drive-in” camping accounts for 40,000 visitors across more than 12,000 sites. Some 863 exhibitors were there to greet them.

If you think EAA gets to take a breather for the rest of the summer, guess again. Says Pelton, “Planning is well underway for next year’s event, including discussions during AirVenture 2019 about possible features and attractions for 2020. In the next few months, we will be finalizing highlights in all areas to make the 68th annual EAA fly-in convention the World’s Greatest Aviation Celebration.”