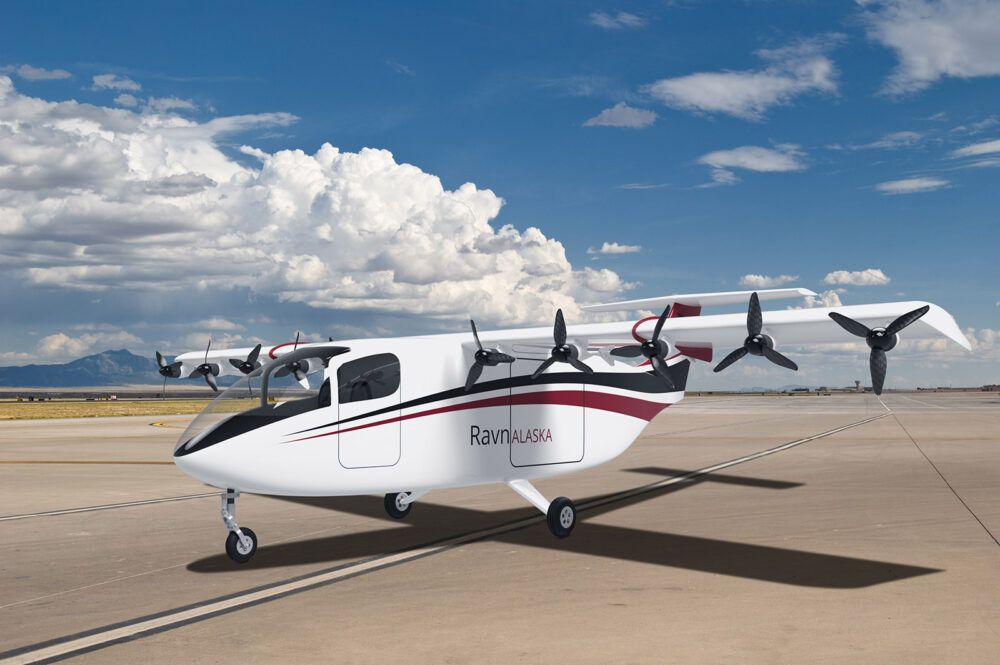 An Alaskan airline says its rebirth will involve embracing electric short takeoff and landing aircraft to serve the far-flung communities of the rugged state. Ravn Alaska has been flying for 70 years and has flown dozens of different aircraft types over the years, most recently Dash-8s. It serves more than 100 communities, many of which have short unimproved strips. The company, which is coming back from a 2020 bankruptcy, announced last week it will buy 50 Airflow electric aircraft to fill its future needs.

Airflow platforms differ from a lot of electric offerings in that they are designed to fit into the existing aviation system. The planes can be configured for pure electric, hybrid and hydrogen power and fly conventionally. “With Airflow, we benefit from the new capabilities the aircraft offers that open up new and different destinations, the constantly improving efficiencies of electrification, and alignment between our fleet and the rising demands of our customers to travel with the smallest carbon footprint possible,” said Ravn CEO Rob McKinney.