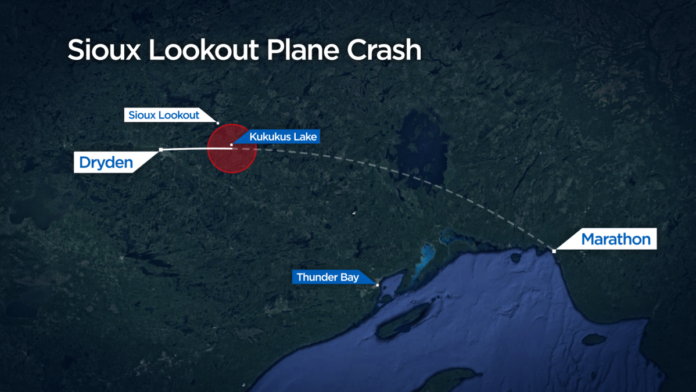 An international manhunt for two alleged organized crime hitmen ended in the wreckage of a Cherokee 140 near a remote lake in Northern Ontario last week. Canadian authorities have confirmed that two of the four people killed in the crash were wanted on murder charges in Thailand and British Columbia. Gene Lahrkamp, 36, had been on the run from Thai and Canadian police for three months after an Indian national with ties to organized crime in British Columbia was killed at a resort in Phuket. Lahrkamp was on Canada’s most-wanted list and a $100,000 reward had been offered. Duncan Bailey, 37, was wanted on attempted murder and conspiracy charges in a shooting in B.C. in 2020.

The pilot was identified as Abhinav Handa, 26, of Richmond, B.C., and the other man was Hankun Hong, 27, also of Richmond. It’s not clear how they came to be flying two hardened criminals over the Canadian wilderness on the night of April 29. They took off from Dryden, Ontario, on a flight to Marathon, Ontario, just after 9 p.m. and were in the air for less than an hour when the plane went down about 20 miles from Sioux Lookout in dense bush. The flight was reported missing the next day and searchers got an ELT signal that led them to the crash site. Canada’s Transportation Safety Board has sent investigators to the scene.