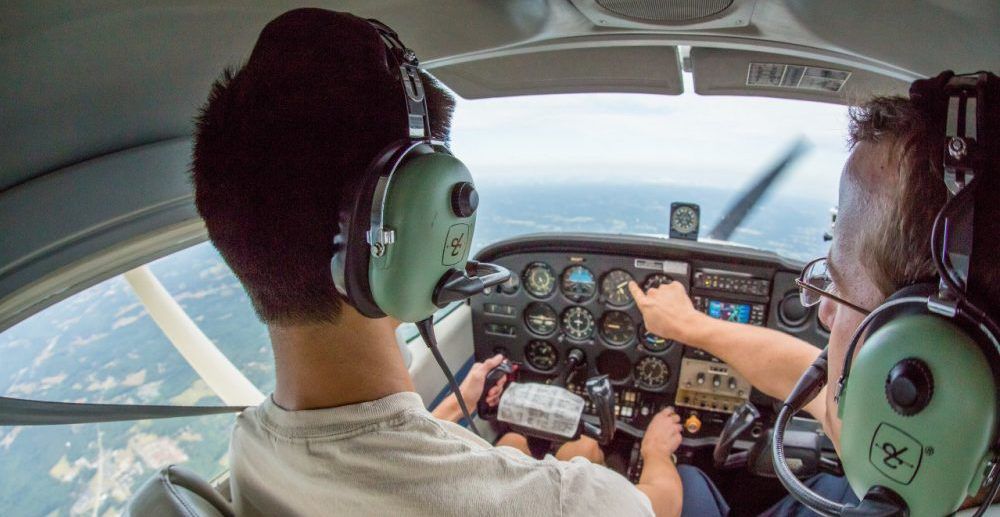 Canada has extended medical privileges for as much as four months for pilots whose medicals expire before June 1 and AOPA is asking for similar consideration and more for U.S. pilots. AOPA says it is now working with the FAA to figure out what to do about pilots whose medicals expire at the end of March and can’t get an appointment because of coronavirus measures. In Canada, as of March 17, anyone whose medical expires before June 1 can keep flying until Aug. 1 on the old medical. Transport Canada also told its Civil Aviation Medical Examiners to not book any appointments before May 1 to prevent unnecessary strain on the medical system. Meanwhile, medicals are just one of several time-related issues facing pilots that AOPA wants the FAA to address.

In a letter to the FAA, AOPA President Mark Baker said that since renewals of so many privileges require personal contact much closer than the recommended six feet of social distancing, pilots need alternatives to keep flying. “For example, federal requirements require pilots to renew their medical certificate in person, to complete their pilot certification examinations within a certain amount of time, and to complete knowledge tests at off-site testing facilities,” he wrote. “The current restrictions to the U.S. population create an impossible barrier for these individuals to meet the necessary airman and aircraft requirements.”