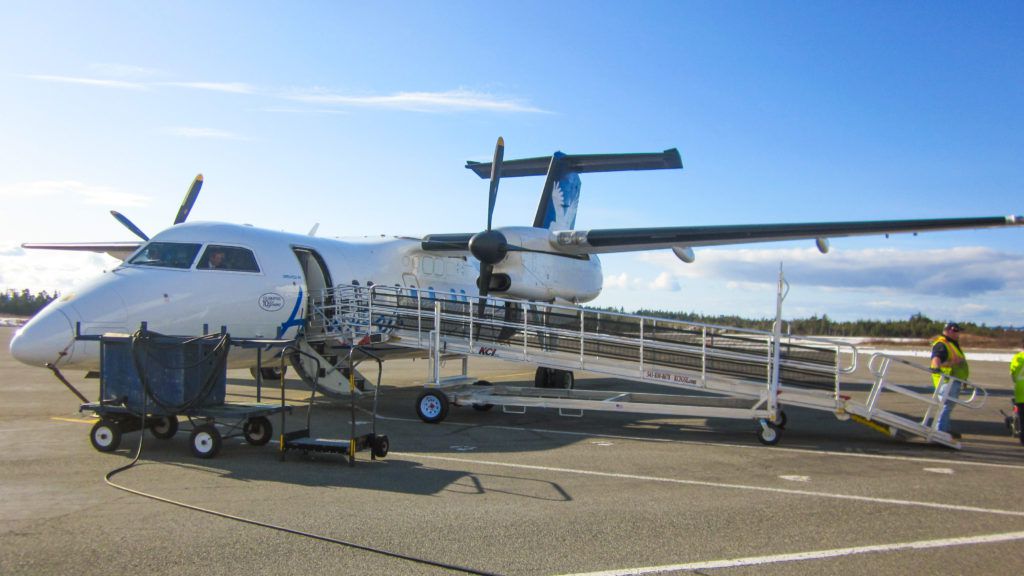 The CEOs of a dozen regional airlines, all members of the Regional Airlines Association (RAA), have sent a letter to Congressional leaders reminding them not to neglect Part 125 and Part 131 carriers and cargo airlines in their bailout plans for airlines. The airlines collectively employ 70,000 people and are already on the ropes financially because of the coronavirus crisis. “The liquidity crisis at regional airlines has not been overstated,” the letter says. “Already, two regional airlines, headquartered in the states of Minnesota and Missouri, have announced abrupt liquidation plans, displacing 2,700 employees between them. Without swift action, these closures will not be the last.”

Last week, major airlines urged Congress to approve a $54 billion bailout package for them and it’s brought some criticism because it includes $29 billion in outright grants while the rest is in the form of unsecured loans. It’s prompted the call from some quarters for airlines to borrow the money from conventional sources at the rock-bottom rates now available using their own liquidity as security. That won’t work for the regionals, says RAA. “Regional airlines do not have the ability to secure asset-secured loans because in most cases we lease, or otherwise do not own, our fleet,” the letter says. It also notes that the regionals don’t control their own income because they get all their business through capacity purchase agreements with major airlines who determine traffic levels. “Simply put, the industry will not survive without immediate help from Congress in the form of direct financial assistance or through unsecured Treasury loans,” the letter says.

The RAA says almost 600 airports are served by regionals including those served by the Essential Air Service Program. In fact, the bill now being considered by Congress mentions maintaining those essential links but RAA says that’s not possible if the airlines all go under. The association says regionals were in good financial shape before the pandemic hit but will only last a few weeks without help.