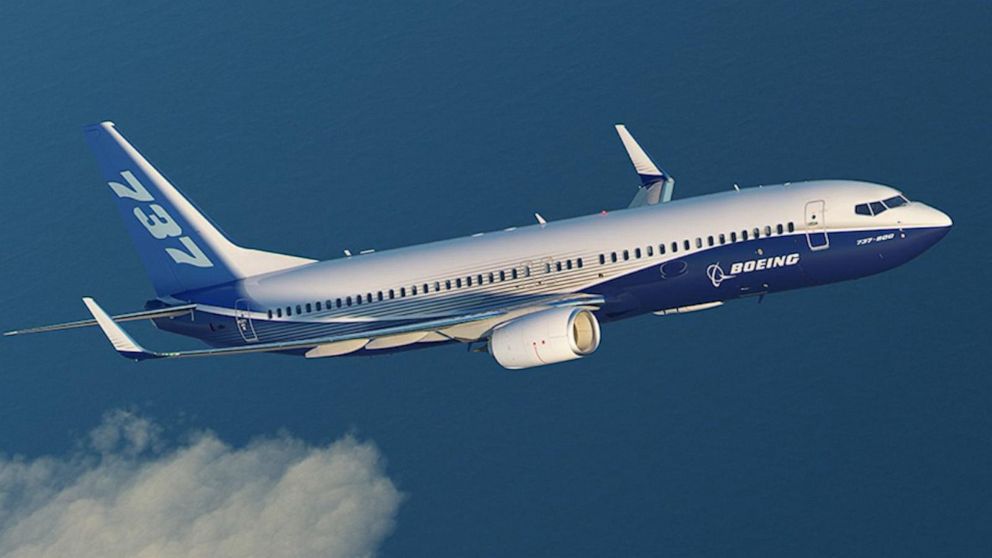 Boeing delivered just 50 aircraft in the first quarter of this year, one-third the volume of an already down 2019. Dreamliners led the deliveries this quarter, with 28 of the 787s put into service, along with 10 767s, six 777s and just five 737s. A combination of the 737 MAX grounding with the subsequent halting of its production, along with COVID-related shutdowns at Boeing’s factories, are the core reasons for the decline.

Boeing’s troubles continue to mount, with a total of 150 737 MAX orders having been canceled and hundreds of firm orders either canceled or delayed due to sharply reduced demand. Already on its back foot from the 737 MAX crisis, Boeing could have two years running with dismal sales. Its deliveries in 2019 were less than half of the previous year’s, just 380 against 806 in 2018, the last year the highly booked 737 MAX was flying and in demand by a growing air-travel industry.

Closing at $141 a share, Boeing’s stock was down 4 percent on the day, though that’s up from $95/share, where it bottomed out on March 20. The company will release full first-quarter results on April 29.