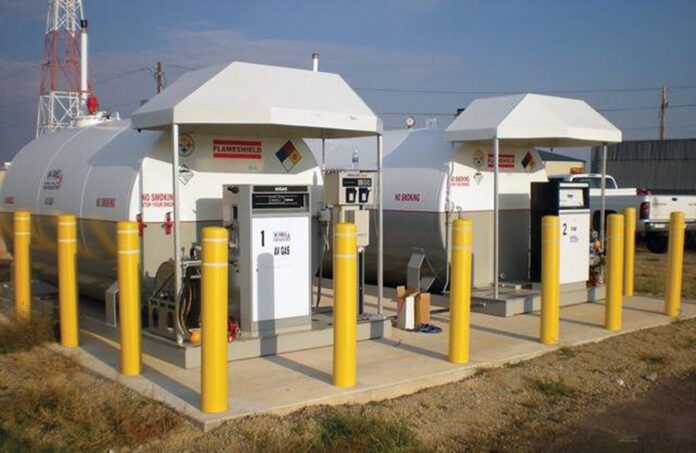 A congressional committee will hold a hearing into banning leaded aviation fuel across the country on Thursday. The hearing, called “Toxic Air: How Leaded Aviation Fuel is Poisoning America’s Children” is being held by the environment subcommittee of the House Oversight and Reform Committee. It will hear from three witnesses: Marciela Lechuga, a resident living next to Reid-Hillview Airport in San Jose, California; Cindy Chavez, the Santa Clara County Supervisor; and Bruce Lanphear, a professor of Health Sciences at Simon Fraser University in Vancouver, British Columbia. Chavez led the charge to get sales of 100LL banned at Reid- Hillview and said the Thursday hearing is an important next step.

“The Congressional Oversight Environmental Subcommittee I will testify at on Thursday is significant because it is focusing on banning leaded aviation fuel nationally,” Chavez told San José Spotlight. The county commissioned a study that found children living near the airport had elevated lead levels, but a subsequent analysis of the study found the levels to be within the statistical norms for kids in the rest of the state. Another study found no evidence of elevated lead levels in soil around the airport.

The Environmental Protection Agency is expected to issue an “endangerment finding” on leaded avgas next year, but the committee hearing is the first political movement on the issue at the federal level. The committee’s press release on the hearing gives an indication of where it’s leaning. “Airborne lead exposure from aviation fuel is an urgent yet little-known health crisis impacting millions of people who live near general aviation airports in the United States,” the release says. “Despite the dangers associated with it, many airplanes continue to utilize leaded fuel, putting the health and safety of Americans—especially children—at risk.”