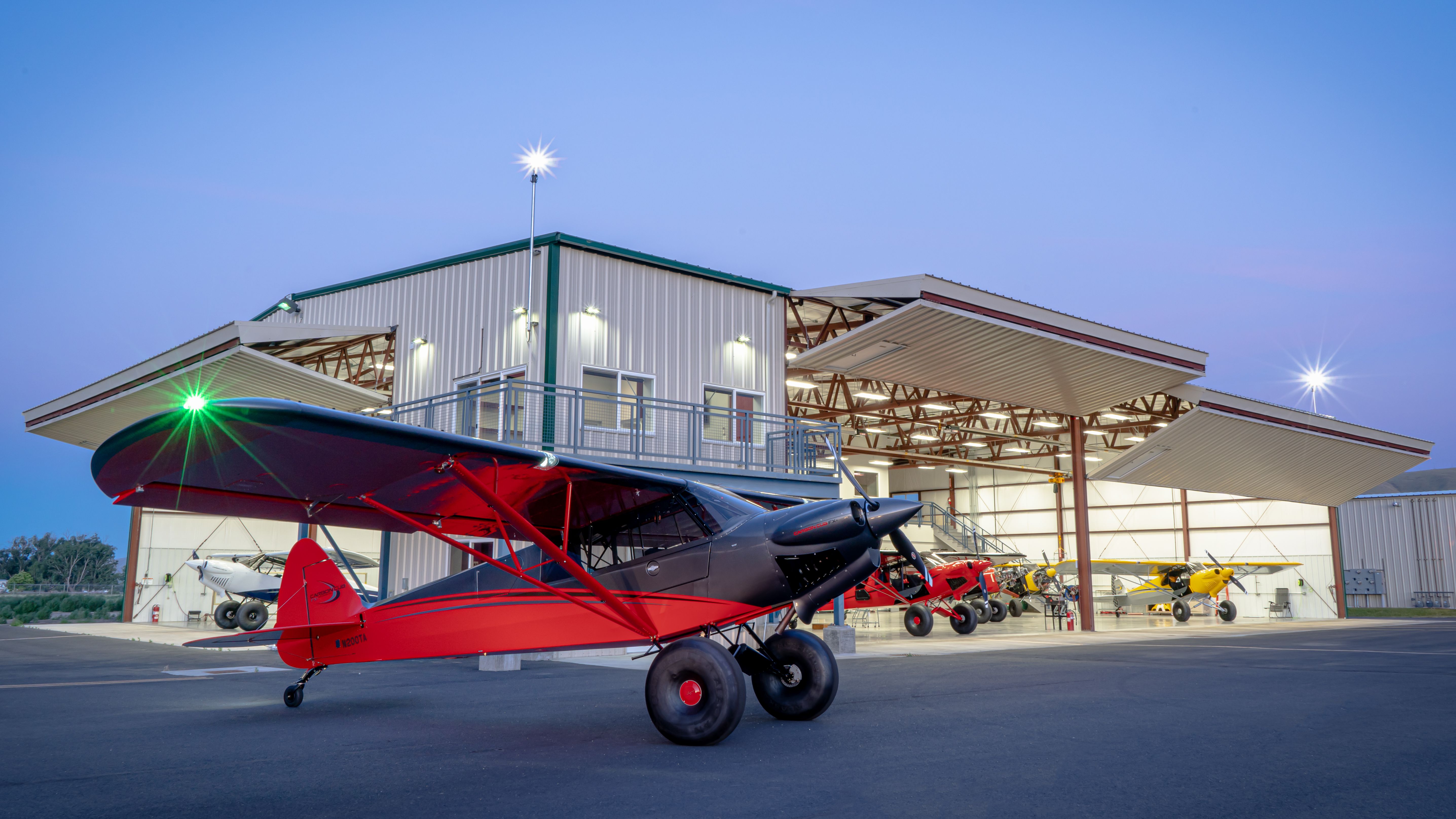 CubCrafters is building out its house. Because a good portion of the 100 aircraft the Yakima, Washington-based manufacturer plans to build in 2019 are experimental versions as part of its Factory eXperimental builder-assistance program, it needed an extra 11,000 square feet of floor space, which it now has.

The company says that its “growth has been on a continuous upward trend since the introduction of the original Light Sport Carbon Cub in 2009, which was further fueled by the introduction of the FAA certified XCub in 2016.” And it maintains that the FX program has “surged in popularity,” including customer completions of the Carbon Cub and the FX-3. The new building will give the FX program more breathing room, but it will be used to “expand final assembly and pre-delivery operations across all product lines,” according to the company.

“Our new Customer Completion Center adds operational space, but the real focus here is not just manufacturing more airplanes, this new building is dedicated to producing better airplanes” so says Patrick Horgan, CubCrafters’ president. ”We’re making an investment to make sure the airplanes that we deliver to our customers meet the highest possible safety, quality, and fit & finish standards.”