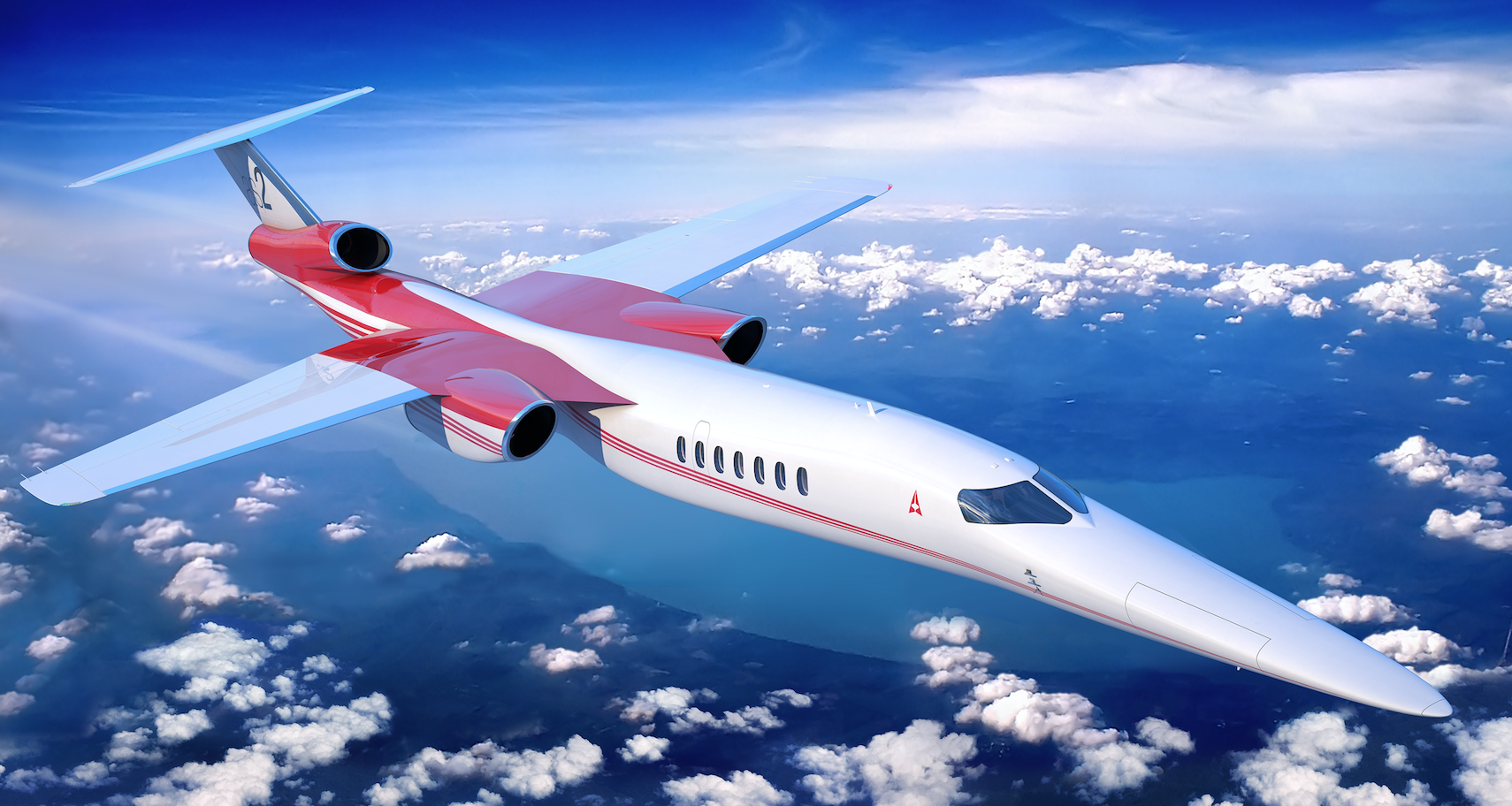 FAA Acting Administrator Daniel Elwell has announced that the FAA will soon be publishing a notice of proposed rulemaking (NPRM) designed to streamline regulatory procedures for obtaining FAA approval to test supersonic aircraft. According to Elwell, the NPRM will ensure that companies with supersonic aircraft projects currently under development have access to necessary information and an efficient process for flight testing authorizations.

“The U.S. Department of Transportation and the FAA are committed toward the safe and environmentally-sound research and development of supersonic aircraft,” said Elwell. “We are confident in the next generation of aviation pioneers who want to open new opportunities for business, economic, and aviation growth.”

Although a publication date for the new rule has not yet been given, Section 181 of the FAA Reauthorization Act of 2018 calls for the issuance of an NPRM on special flight authorizations for civil supersonic aircraft no later than Dec. 31, 2019. It also requires an NPRM addressing noise standards for supersonic aircraft no later than March 31, 2020, which the FAA says is also in progress. Neither rule will rescind the prior prohibition against flight in excess of Mach 1 over land without specific authorization from the FAA. Once published, the NPRMs will be available for public review and comment via the Federal Register.