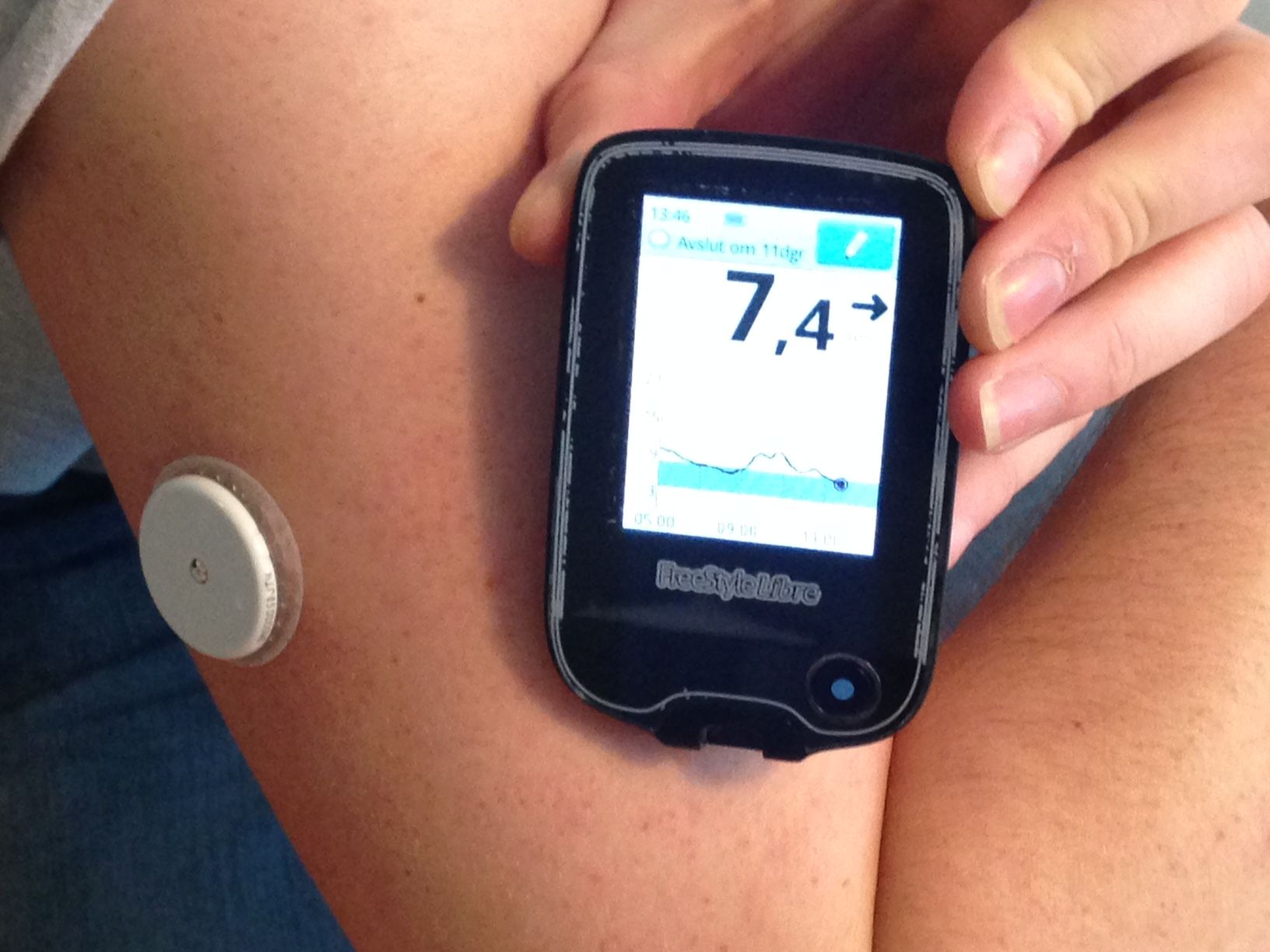 CNN is reporting that the FAA will allow some insulin-dependent diabetics to earn commercial pilot certificates thanks to the strides made in treatment and management of the disease. CNN’s sources say the announcement could be made early this coming week that the agency will allow insulin-dependent diabetics to apply for first and second class medicals. “Recent advances in technology and diabetes medical science have allowed the FAA to develop an evidence-based protocol that can both identify a subset of low-risk applicants whose glycemic stability is sufficiently controlled and also ensure these pilots can safely maintain diabetic control for the duration of a commercial flight,” wrote the Federal Air Surgeon, Michael Berry in a court filing in early October. The filing was in response to a suit by pilot Mitchel Mitchell, who petitioned the court to quash the FAA’s ban on insulin-dependent diabetes patients getting a first class medical.

The “evidence-based protocol” the FAA cites may be the fact that diabetic private pilots have been flying since 1996 with no impact on flight safety. Also, many other countries, including Canada and the U.K., have been allowing insulin-dependent diabetics in airliner cockpits for years on a case-by-case basis as long as there’s a second pilot. The ban is based on the danger of a pilot being incapacitated but better treatment and equipment has all but eliminated that risk. “With medical advancements, such as continuous glucose monitoring along with proper protocols, the FAA’s impending proposal should help many highly qualified pilots fly commercially,” said Jim Coon, AOPA’s senior vice president of government affairs.