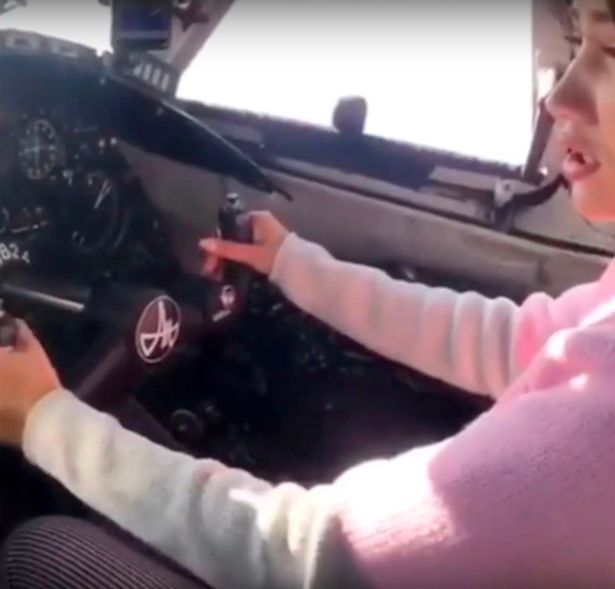 It seems the whole aviation world is trying to get more women in the cockpit but a Russian airline pilot’s contribution has gotten him in hot water. Russian authorities are investigating after video emerged of a non-pilot female passenger taking the controls of an InAero An-24, possibly on a two-hour scheduled flight from Yakutsk to Batagai at the invitation of Capt. Kirill S, who has been described as a “close friend” of Anna according to Russian media. The video shows the woman, believed to be in her late 20s, doing gentle turns under the tutelage of Kirill.

The flight apparently proceeded normally but the woman reportedly took to Instagram posting pictures and videos and writing “This was unbelievably cool.” InAero says it’s looking into the circumstances and while the airline itself might be in the clear the pilot likely still has some explaining to do. “There are doubts that these materials have anything to do with our airline’s activities in providing passengers transportation,” the airline said in a statement. The An-24 is a twin turboprop that first flew 60 years ago and is commonly used on domestic routes in Russia.