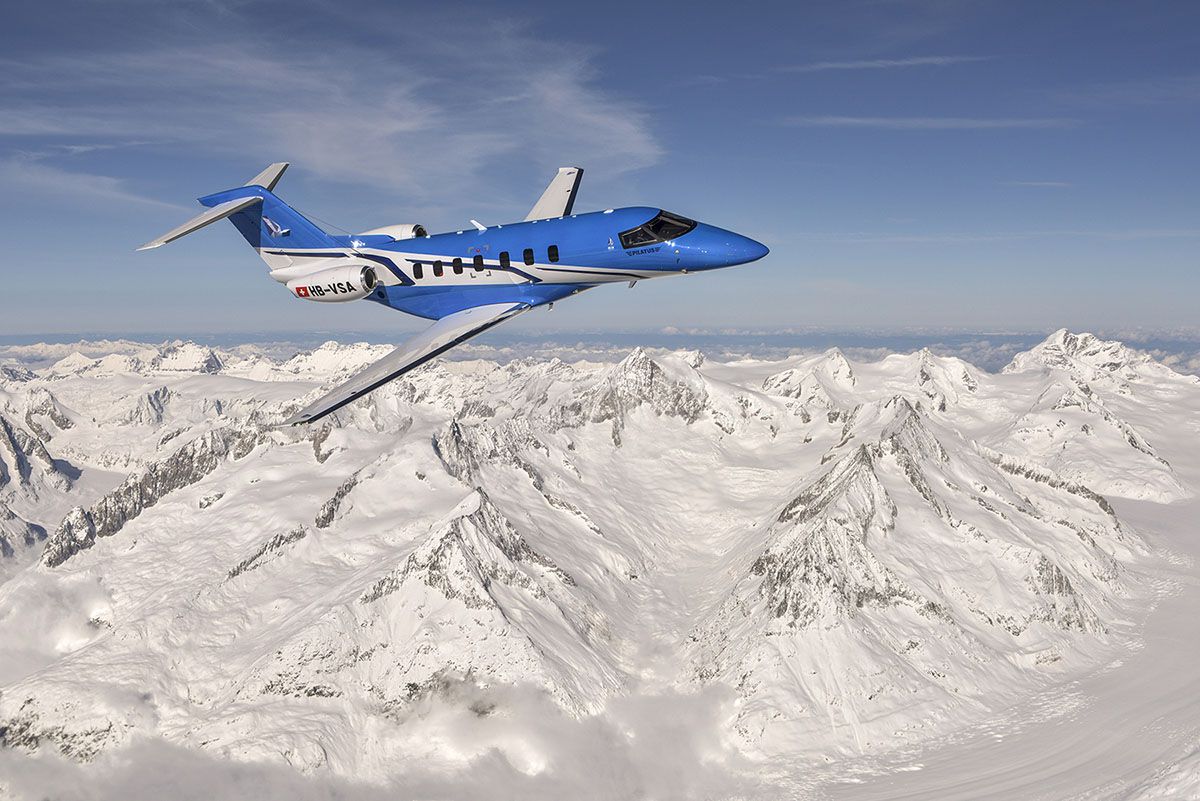 This week, AVweb’s news roundup uncovered reports on a new battery for the Pilatus PC-24, the launch of a line of digital clocks, a simulator addition for a training center and a survey ranking FBOs. True Blue Power has announced that its TB40 fifth-generation lithium-ion main ship batteries are now certified for the Pilatus PC-24. Also newly certified for the jet are the company’s TA202 series USB chargers and TI2000 DC-to-AC inverter.