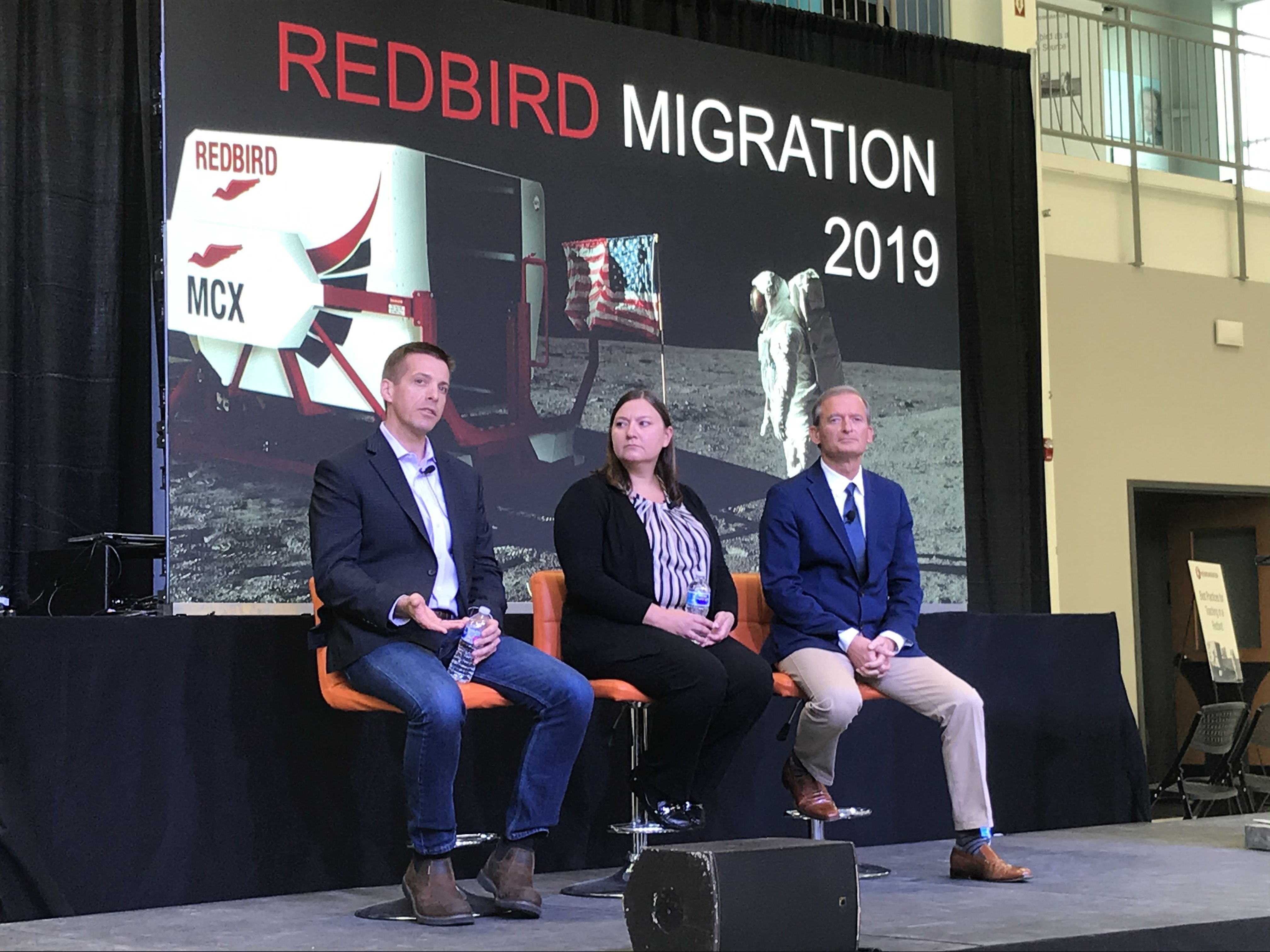 The technology is in place or in sight, the market demand is there and even the regulators may play nice, but the trained people necessary to drive an expanding aerospace universe could be a brake on future growth. That worry was reiterated by an innovations panel at Redbird’s Migration training conference in Denver this week.

It’s an oft-told story and while the industry is addressing it with educational and pump-start programs, the shortfall of qualified pilots, technicians and engineers could become acute. “There are just not enough students out there who are studying in the STEM areas. And that’s hurting us,” says James Gibson, an experimental test pilot with Bell’s innovation group charged with development work on the company’s Nexus urban air taxi vehicles.

Lindsay McFarren, an aviation consultant and expert in regulation, agrees. “The biggest challenge is lack of people,” she says. She cited the failure of the on-demand jet air taxi business as an example of regulation and technology ahead of the market’s ability to find buyers or people to execute innovative ideas. “It’s almost like the same song, different verse,” she adds.

Although there’s persistent concern that regulatory drag will stifle the emerging electric and urban air taxi markets, McFarren says she’s encouraged by what she’s seeing thus far. “They’ve been more helpful than I expected, but still at a government pace. The individuals working in this realm are excited about the innovations. But the timing ramifications aren’t so great,” she says. She was referring to the cautionary effect the fallout from the Boeing 737 MAX fiasco is already having on the pace of FAA oversight.

George Bye, whose Bye Aerospace showed off the latest version of the company’s eFlyer electric aircraft at the conference, is optimistic that regulators will keep up with the demands the electric aircraft industry will place on them. “There’s no doubt that the leadership is fully embracing electric and other innovations. The actual application of innovation is hard. But people who are to certify electrics are the same people who have certified what went before,” Bye said.