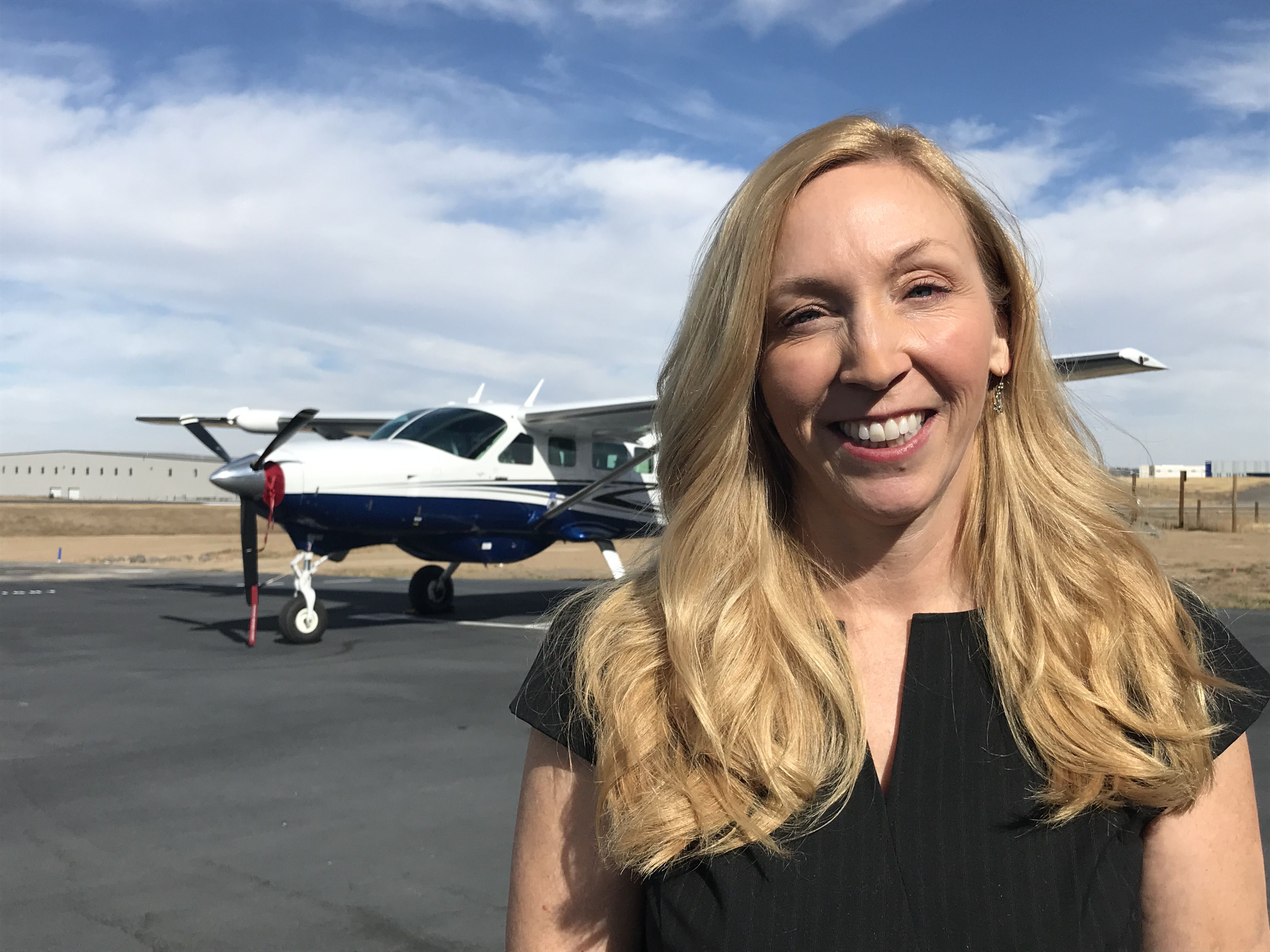 Making the rounds of your news feed, you’ve probably seen the occasional photo of an all-woman airline crew, something that’s been going on for years but is now more frequent. Does such coverage actually promote women in aviation? Yes, says Erika Armstrong, although we may reach a point where such stories aren’t unique or even necessary.

Speaking at the 9th Redbird Migration training conference in Denver this week, Armstrong reviewed her experiences in being part of an early wave of women aviators in commercial aviation. Although great progress has been made, Armstrong said female representation on the flight deck is still under 5 percent, not so much because real hiring barriers persist but because many young women just don’t realize the opportunity exists.

“I look at the generation where I grew up and if you ask me who my female icon was, it’s Amelia Earhart, right? As far as making the next step to get into the aviation world, we didn’t have a lot of images of women pilots. It was still very rare,” Armstrong says. She’s been an airline, corporate and air ambulance pilot and is now a professor of aviation at MSU Denver. She’s written two books, A Chick in the Cockpit and The Art of Being a Pilot.

In this AVweb podcast, Armstrong says, “We’re seeing now over time there are more and more women and just having that there for the generation now that are in high school … just knowing there are tons of women out there and that there’s a whole network that can help them get through the system that didn’t exist even five years ago. Social media has opened up all the support that you can find. Facebook has a page where pilots can talk about the unique challenges that they have.”

When women first entered the professional ranks, they often had to endure hazing and slights. “The discrimination was blatant, open. It’s still there, but I think we have stepped up and each generation gets a little bit better,” she says.