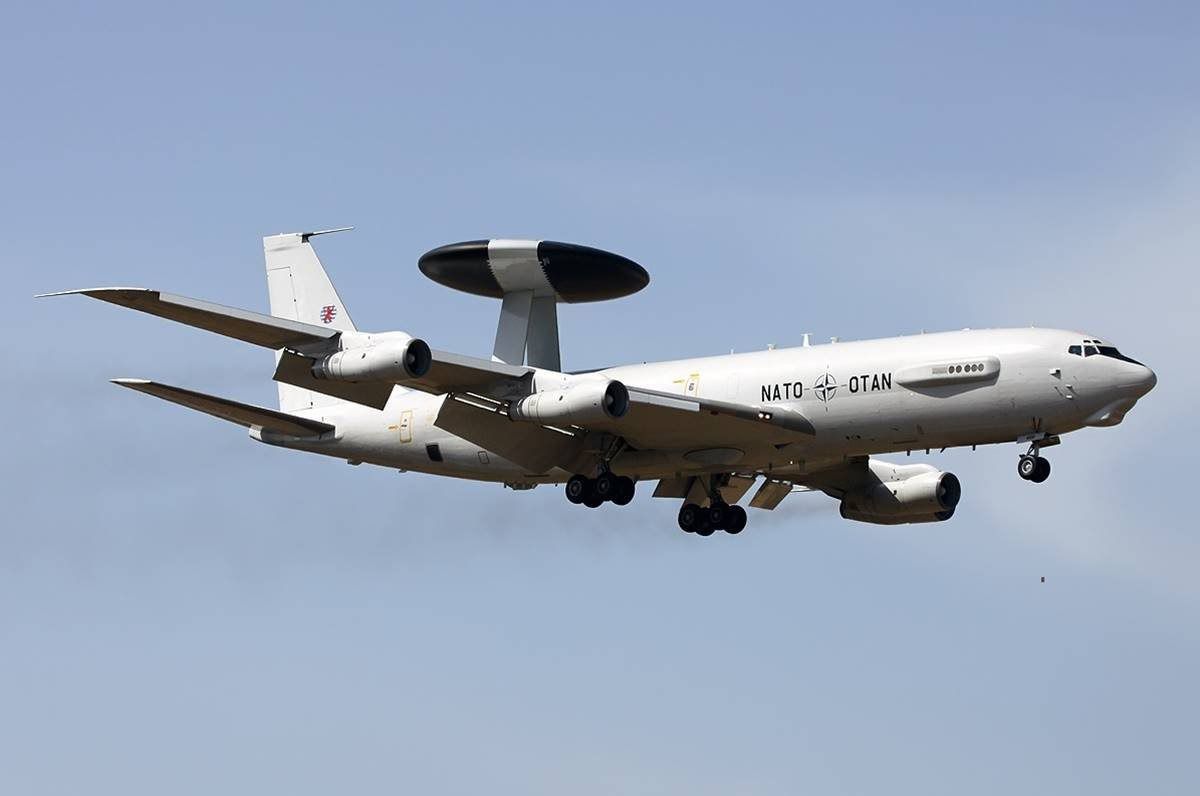 The NATO Support and Procurement Agency (NSPA) has awarded a contract for a study on future air surveillance, command and control concepts to a team led by Boeing. The risk reduction and feasibility study is being conducted in preparation for the planned retirement of NATO’s E-3 airborne warning and control system (AWACS) aircraft. NATO’s current fleet of 14 E-3s, the first of which was delivered in 1982, is scheduled to leave service in 2035.

“We are committed to helping NATO and its allies meet evolving security challenges,” said Kim Stollar, Boeing managing director for EU and NATO government affairs. “The combined engineering and aerospace expertise of our team will ensure we deliver a technical concept that provides the most effective means of addressing NATO’s future surveillance, command, and control needs.”

For the study, Boeing has partnered with the ABILITI team, which was established in 2019. Companies partnering on ABILITI include Indra, Leonardo, Inmarsat, Thales, ESG Elektroniksystem-und Logistik-GmbH, Lufthansa Technik and Mott MacDonald. The value of the contract was not announced.