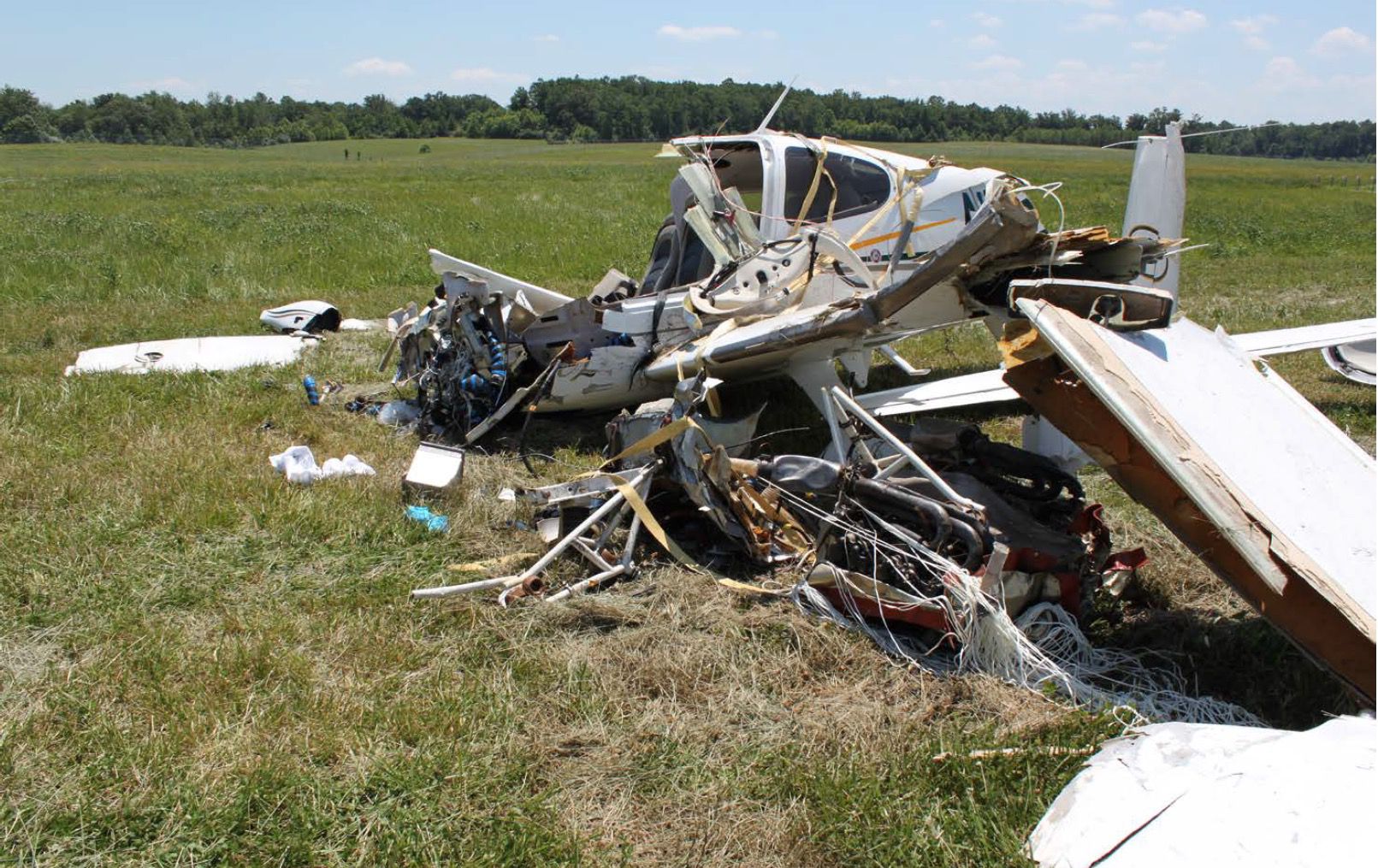 Pilots are trained to recognize stalls and recover from them, but are they as well trained at avoiding them in the first place? In this, our second in a five-part series on stall accidents, veteran instructor Dan Gryder says no.

Taking a page from the airline world, where there’s a number and a procedure for everything, Gryder proposes marking the airspeed indicator with a defined minimum speed indication as a means of avoiding stalls rather than just recovering from them.

“The big missing element here is that we have not been proclaiming avoidance as a first step, we’ve been teaching excellent stall recovery techniques and how to get out of a stall or how to get out of a spin and requiring people to have a spin endorsement … but never any mention about the magic 30 percent that the FAA wants you have. The airlines honored that. That’s your 30 percent buffer … they don’t want you anywhere close to a stall,” Gryder says.

Gryder says that buffer can be marked right on the airspeed indicator as a value equivalent to about 1.4 times the clean stall speed or the bottom of the green arc. In many airplanes, this is close to best glide speed. He says the marking—as simple as a slice of tape—serves as a reminder not go slow below this speed. It’s explained in this video provided to us by the FlightChops YouTube channel.

In this podcast series, in addition to Gryder, we’re interviewing others in the industry, including Richard  McSpadden of AOPA’s Air Safety Institute, Rich Stowell, a recognized spin expert, who will talk about his experiences in teaching stall awareness. From the Cirrus Owners and Pilot’s Association, Trip Taylor, one of thee highest time Cirrus instructors in the world, gives a unique Cirrus perspective on stalls. Finally, Wayman Lui, operator of a large Florida flight school, discusses how stall awareness is taught.