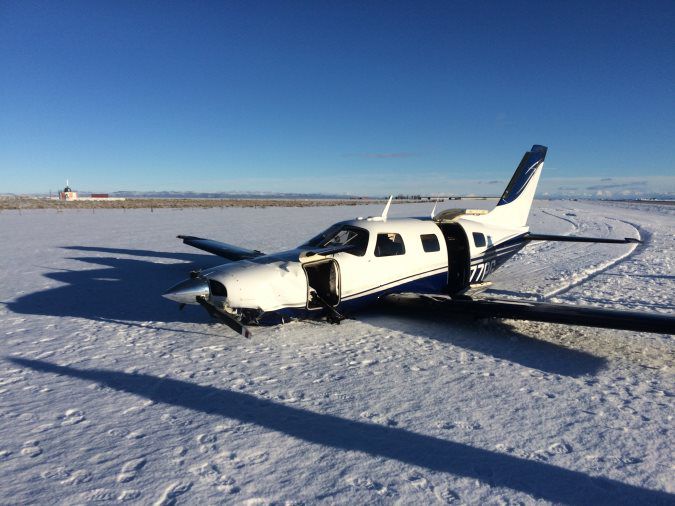 The National Transportation Safety Board is about a year into a project to streamline its accident reporting and it’s training investigators to sharpen their skills on engine failure mishaps, many of which have been closed with no known cause. The NTSB’s vice chairman, Bruce Landsberg, told AVweb in this wide-ranging podcast this month, that a backlog of preliminary accident reports should soon begin to be cleared, including the Icon A5 accident that killed baseball star Roy Halladay on Nov. 7, 2017.  Twenty-six months later, the NTSB has announced no official probable cause on that probe.

“That did take way too long and I have no good excuse,” Landsberg said of the Halladay accident. Halladay was killed when the Icon A5 he was flying crashed into water near Port Richey, Florida, after what witnesses reported was aggressive low-altitude maneuvering. An autopsy revealed the pilot had high levels of methamphetamine in his blood, but no official cause has been given. Landsberg said it should be available soon.

“There’s a lot we can do and long before I came to the board, I and everyone in the industry was wondering why it took so long. When I got here, I asked Chairman [Robert] Sumwalt about this and he agreed it was taking us too long,” Landsberg said. The NTSB staff spent a year analyzing the flow of accident reports and have asked regional managers to keep the process moving, eliminating bottlenecks and reassigning workload, as necessary. “We’re expecting that the turnaround time is going to be a lot better going forward,” Landsberg said.  This means that some reports will be significantly shorter since exhaustive detail isn’t needed in relatively simple crash cases.

The agency is also focusing on another problem area: engine failures with no known cause. An AVweb analysis of engine failure accidents revealed that about one-third were closed with no known cause. “It’s our largest uncleared area. All of the regional investigators are signed up to go the Transportation Safety Institute in Oklahoma City for an in-depth program on recip engine design, construction and failure points and what to look for after a crash. We know we had a weakness there and we are finally doing something about it,” Landsberg said.

After a decade-long graceful reduction in general aviation accidents, the past two years have showed upward spikes, but Landsberg said he isn’t convinced this is more than minor variation in the data. “Before we go crazy on this, let’s go ahead and observe for a little bit and let’s take a look at what’s causing the crashes and see if we can identify any particular trend. My sense is that this is pretty much a random fluctuation and it’s also driven by the amount of hours of flying that goes on,” he said.

When asked if the NTSB should issue more recommendations following general aviation crashes, Landsberg said he doubts it. “Once we get a quick look at it, we can say we know what happened, we know it why it happened and we know how to prevent it. There’s no point in telling the FAA, the pilot community, once again, in terms of a formal recommendation. That doesn’t mean the trade press absolutely shouldn’t be hammering those points home. For our formal recommendation process, ain’t much new out there,” Landsberg said.