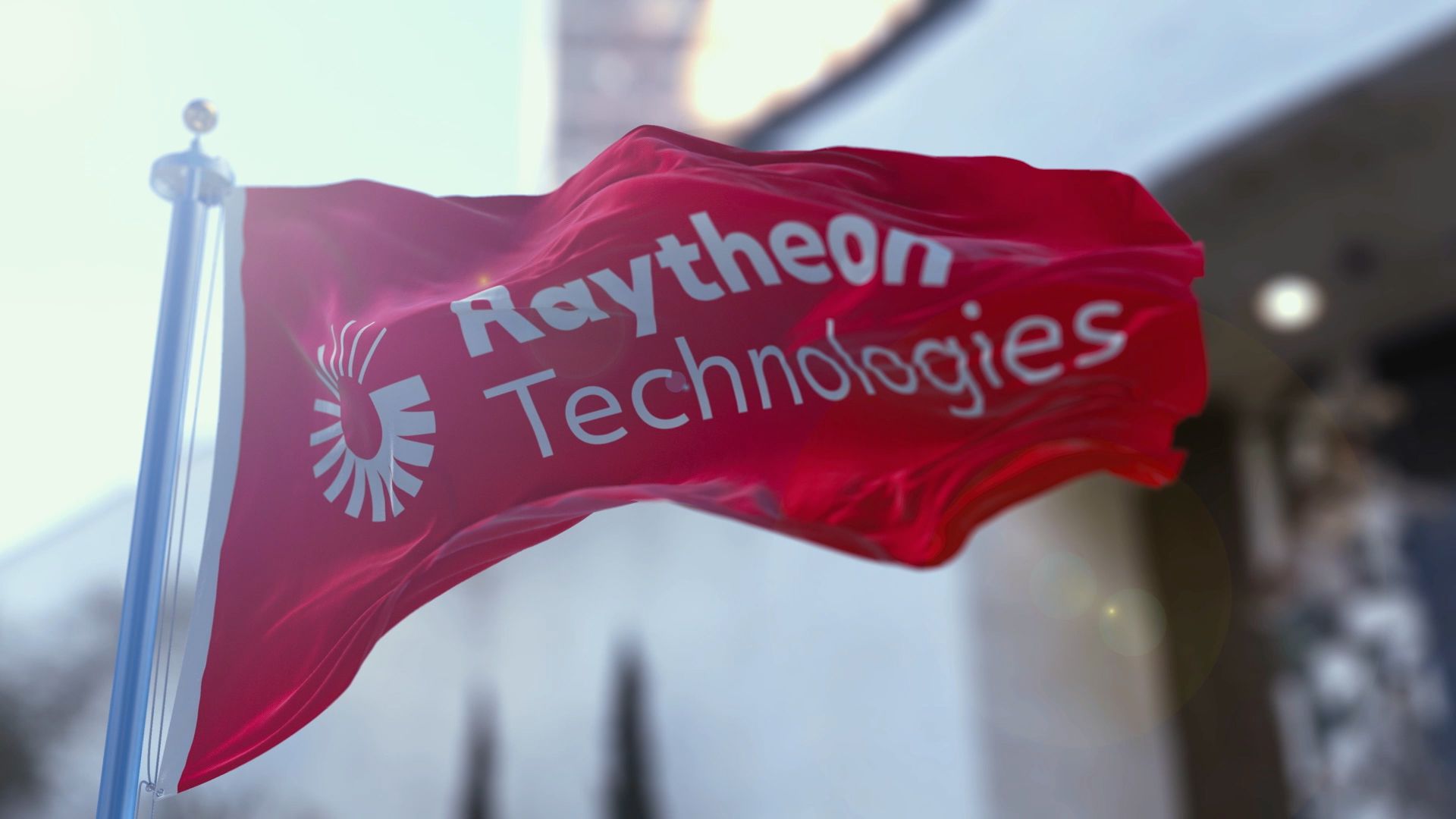 The new company has been split into four divisions representing the legacy businesses of the merger partners. Raytheon brought two divisions that concentrate on military and space technologies while United Technologies marquee divisions were Collins Aerospace Systems and Pratt & Whitney. Together they have 195,000 employees, including 60,000 engineers and scientists. The new company will have its headquarters in Waltham, Massachusetts.