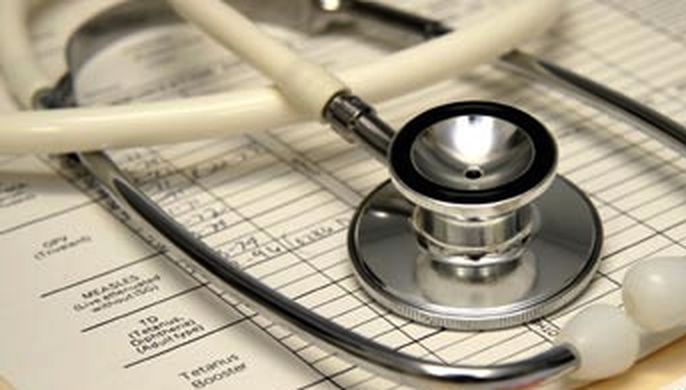 The aviation insurance companies need to come forward and state that a pilot who qualifies for enforcement relief under the FAA temporary policy will also be treated as having a “current and proper” medical certificate for purposes of the insurance policies.

But, after the economy has finished cratering, airlines limp back into some form of normalcy, the pilot shortage we thought would be on the horizon will have evaporated with the contraction of the number of seats in the air at any one time, and we have to take the next few years to beat down the unemployment stats…does anyone really think that there will be extra funds at hand in most people’s checking accounts for something as secondary to maintaining real life as flight instruction?

9/11 (I was instructing part time back then.) had a close to a year effect on the numbers of hours I flew and stranded a whole bunch of youngling captain wannabes in the CFI time building (or scraping) conundrum. I’m pretty sure, while 2001 was only 4 or 5 days until there was (limited) resumption of activity, keeping everyone and most businesses locked up for 6-8 weeks will have a more dramatic effect. Not trying to sow fear and angst…just trying to take a clear view of reality.

Stay home, certainly. Stay healthy, certainly. Don’t be stupid and lick subway grab handles and cough on veggies at the supermarket. We are all in this together, but the other side is going to be a lot different than it was on January 1 of this year.

The fragility of GA is something this measure (shutting down flight instruction) ignores. GA has been teetering on collapse even before this. FBOs struggle and routinely fail or change hands. Municipalities struggle to fund community airports. Flight schools fail frequently. Major aviation manufacturers and parts suppliers fail or merge (Mooney, Mattituck, etc.). The pilot population has collapsed in the last 30 years. If flight schools fail, that will be a bigger problem. The municipal funding for airports will be under severe pressure after this, because of huge tax shortfalls during this massive economy shutdown. What I am saying is that there may be no GA to return to, if we insist on shutting down the last little thing.

Good article. It does a good job of reminding us that building a plane is a whole lot more than just assembling the parts. Flight testing, if done properly, requires patience, adherence to the plan, and being ready when, not if, things don’t go as expected. You need to bring your A game for every test flight. Even well-known kits with many flying examples still have the potential to surprise you.

Poll: At This Point, Are You Planning to Attend AirVenture?