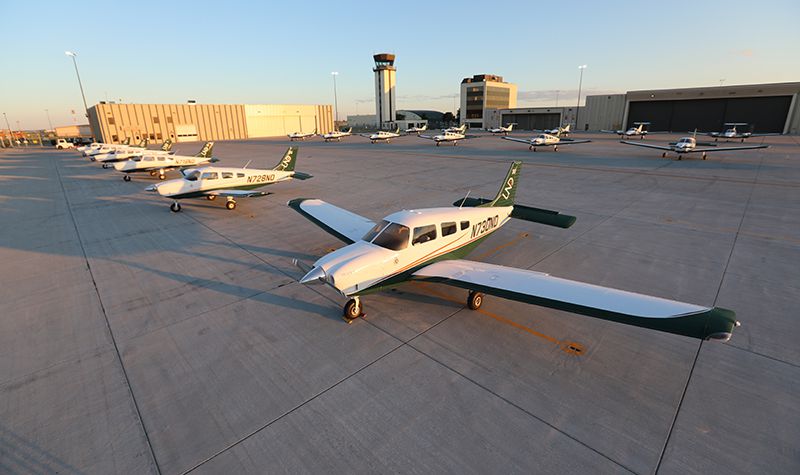 The National Intercollegiate Flight Association’s SAFECON competition, which normally rotates among prominent aviation colleges, is coming to Oshkosh for the first time next year. The competition, with more than 500 students from more than 30 schools participating, will take place May 18-23, 2020.

“This competition brings together the nation’s top collegiate pilots to showcase their flying skills,” said Rick Larsen, EAA vice president of communities and member programs. “Many of the competitors in SAFECON are those who become the next generation of top professional pilots and flight instructors.”

EAA says that “he entirety of the competition will be hosted on the EAA grounds, utilizing both the convention grounds and the museum. All ground, spot landing, and flying events will be based at Wittman Regional Airport except the cross country competition which will start in Oshkosh and briefly leave the area.”