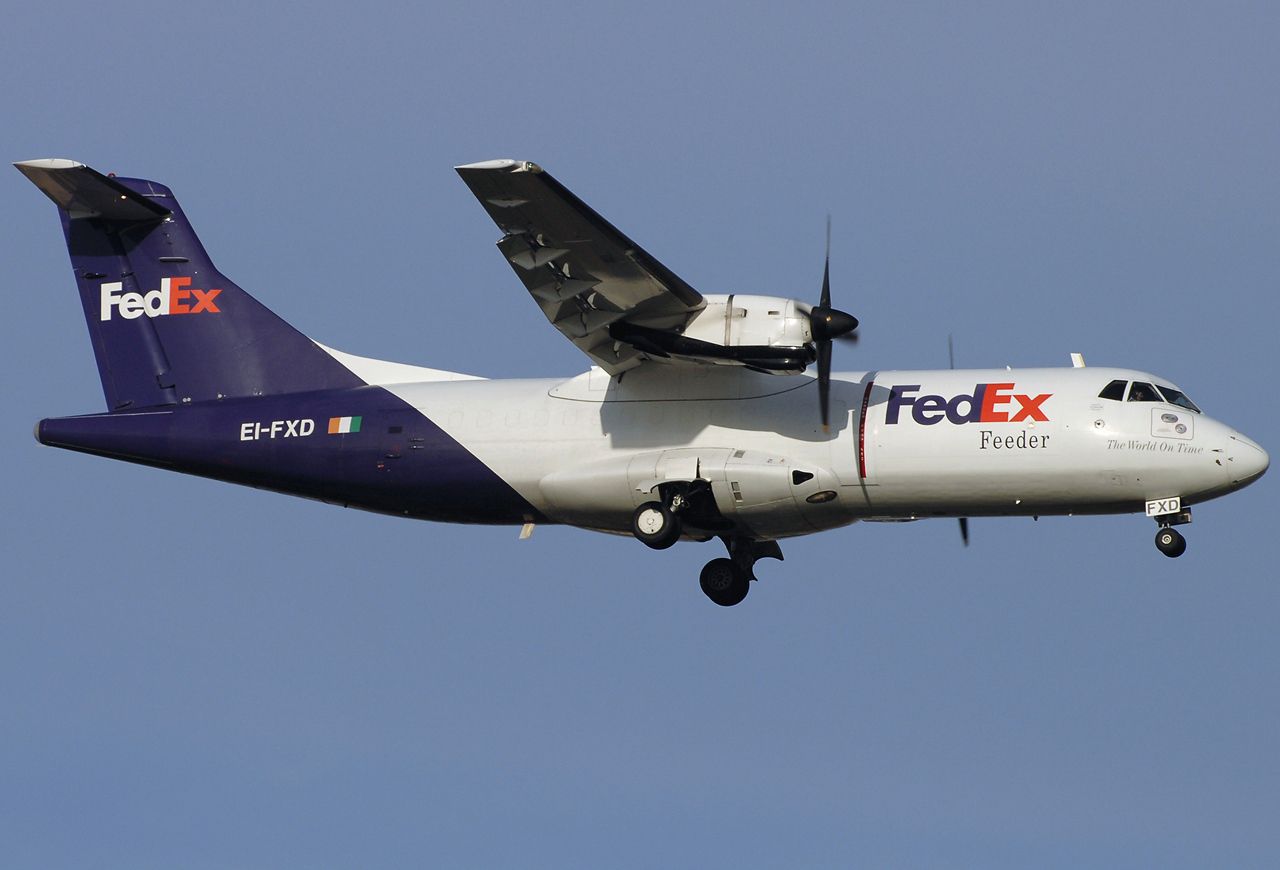 Sikorsky and FedEx are reportedly working on technologies to allow single-pilot operations on large commercial aircraft. According to The Air Current (subscription required) the companies are quietly testing the gear on an ATR 42-300 that’s been converted to a freighter. Single-pilot cockpits in commercial aircraft have been discussed for decades but The Air Current says the ATR 42 used in the current tests is the biggest platform to be outfitted with the systems.

The tests are being conducted at Waterbury-Oxford Airport in Connecticut and the publication says they’re part of a broader effort by Sikorsky to develop autonomous systems for helicopters and fixed-wing aircraft. Development of single-pilot airliner class aircraft has been hotly debated in the past 20 years but this appears to be the first practical application of the technology to an airplane of this size.