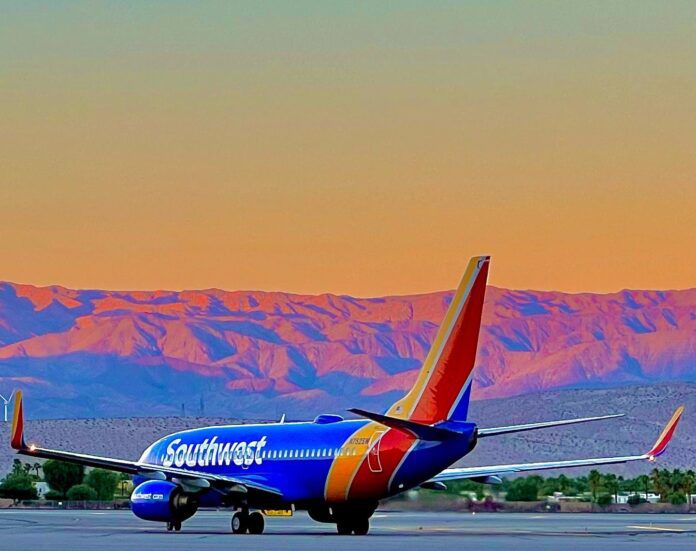 In a holiday weekend performance that the U.S. Department of Transportation (USDOT) deemed “unacceptable,” Southwest Airlines canceled 48 percent of its flights on Sunday (Christmas Day), 70 percent on Monday, and anticipated canceling 60 percent on Tuesday, the latter representing more than 2,400 flights.

“Our pilots are there,” Murray said. “This is devastating to our customers. [The pilots’] success is Southwest’s success. The infrastructure is just not there.”

In a statement, the DOT said it would “closely examine whether cancellations were controllable and whether Southwest is complying with its customer service plan as well as all other pertinent DOT rules,” adding it “is concerned by Southwest Airlines’ disproportionate and unacceptable rate of cancellations and delays as well as the failure to properly support customers experiencing a cancellation or delay.”

Southwest cited safety concerns, saying in a statement, “This safety-first work is intentional, ongoing, and necessary to return to normal reliability, one that minimizes last-minute inconveniences. As we continue the work to recover our operation, we have made the decision to continue operating a reduced schedule by flying roughly one third of our schedule for the next several days. And we’re working to reach customers whose travel plans will change to offer specific information and available options, also available at Southwest.com/traveldisruption.”