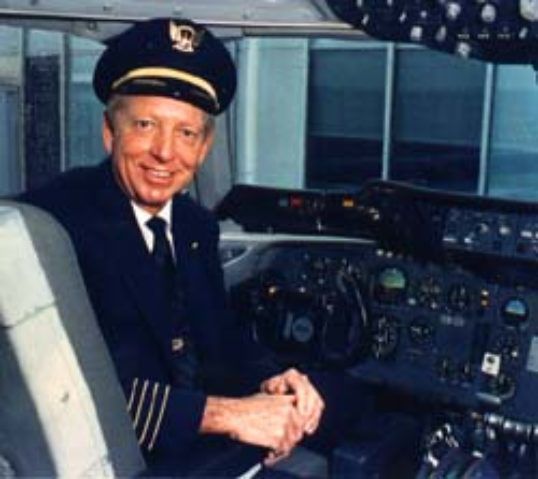 Captain Al Haynes, who landed a crippled DC-10 at Sioux City, Iowa, in 1989, saving more than half the passengers, died in Seattle Sunday after a brief illness. He was 87 years old.

In an accident hailed as an exceptional example of crew resource management, Haynes landed the DC-10 at Sioux City on July 19, 1989, after an uncontained fan disc failure in the center engine destroyed the aircraft’s hydraulic systems. Assisted by his scheduled crew and deadheading training captain Dennis Fitch, Haynes diverted United Airlines flight 232 to Sioux City while enroute from Denver to Chicago.

Lacking pitch and roll control because of the hydraulic failures, the crew controlled roll and heading with differential thrust. Following a difficult approach, the DC-10 landed fast at Sioux City, breaking up on touchdown. Of the 296 passengers and crew aboard, 185 survived.

Haynes’ performance was lauded as an exemplar of crew resource management. Haynes had been a pilot in the U.S. Marines before joining United Airlines in 1956. He retired in 1991 after 35 years of service with the airline. He traveled and spoke frequently about lessons learned from the UA 232 accident.