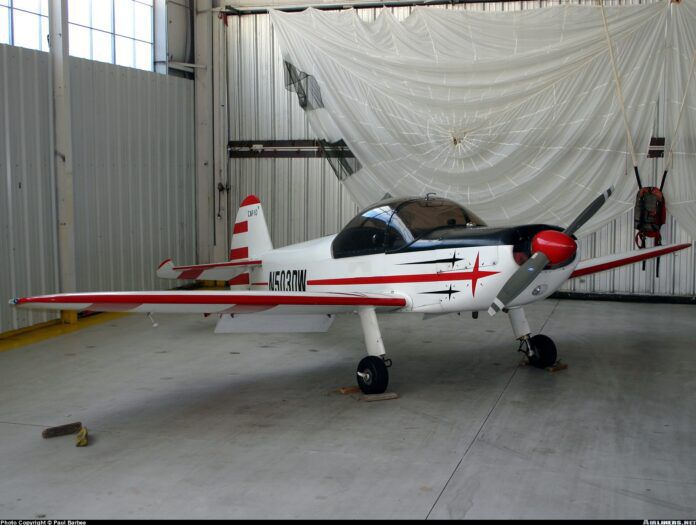 Back in the early 1980s when they had one of the best flight-training programs in the nation, I was working on the admissions staff of Daniel Webster College in Nashua, New Hampshire. I somehow convinced the administration that we should recruit a few students and fly out to the big Oshkosh airshow now known as AirVenture to display one of the college’s two Mooneys as well as one of our French-built Mudry CAP 10 aerobatic trainers.

Often confused with “Civil Air Patrol,” CAP actually stands for “Constructions Aéronautiques Parisiennes.” Derived from the homebuilt Piel Super Emeraude, the factory-built CAP 10 is an elegant, stick-controlled, all-wood aerobatic trainer with Spitfire-like elliptical wings and a bubble canopy covering its two side-by-side seats. If you ever get the chance to fly one, I promise you won’t be disappointed.

As we were executing an almost-straight-line VFR flight plan, I was riding shotgun in the CAP 10, with DWC flight department chair Tom Teller, a veteran Naval aviator, leading the flight of two from the left seat of the Mooney. We were communicating air-to-air via the easily remembered frequency 123.4 (legal back then, but not anymore, BTW). As we approached one of our VOR waypoints, Tom transmitted, “Prepare for a course change, turning right two degrees in three miles.”

Looking down at my five-point aerobatic harness and parachute straps, I couldn’t resist. I keyed the microphone and responded, “I’ll brace myself for the Gs.”