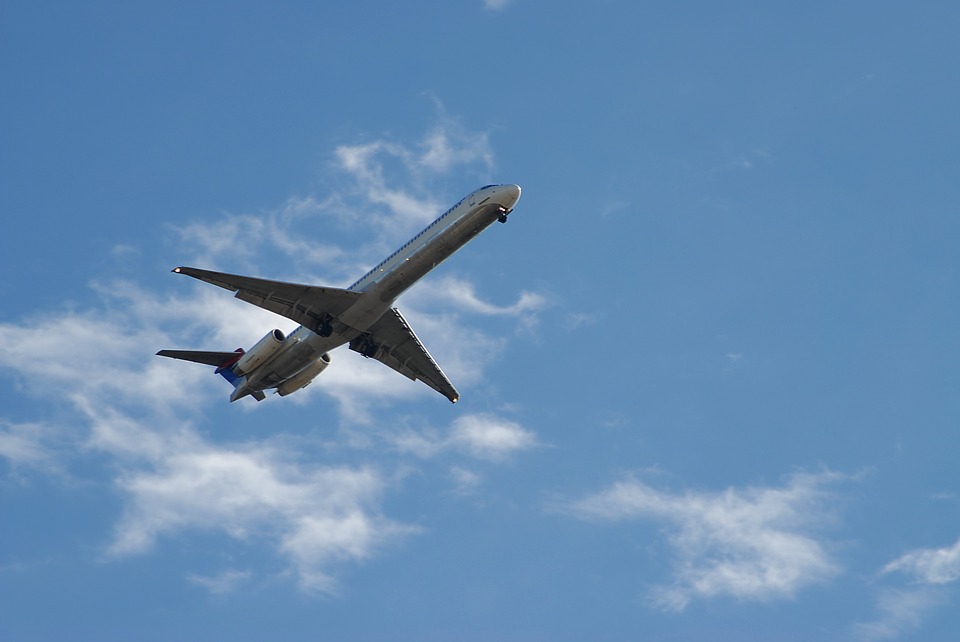 The ROLLN 2 arrival into Cleveland‑Hopkins International has some notable fixes, such as ROLLN, STOHN, JANYS, JPLIN, plus a few others. Recently I was flying over southwestern Virginia on an Angel Flight mission, and I overheard the following:

Center: “Airliner 123, I’ll clear you direct GEDDY if you can tell me who it’s named after.”

The airliner must’ve answered correctly (I was on a different frequency, and could only hear the controller), as he indeed was cleared direct to GEDDY. A short conversation then ensued about how the controller is a big Rush fan.