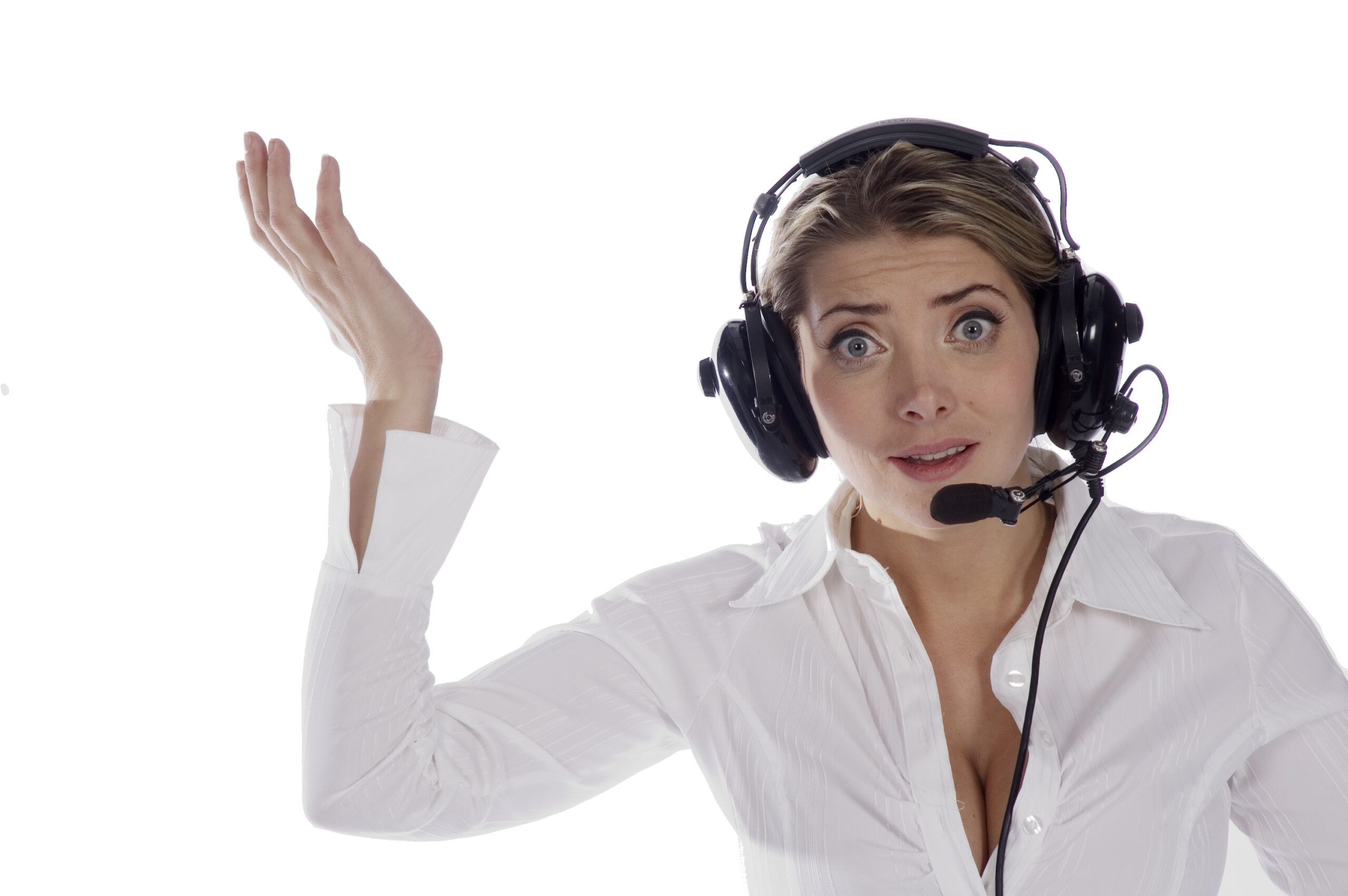 Remember that great scene in “Full Metal Jacket” where Gunnery Sgt. Hartman screamed, “Who said that? Who the &^% said that?!” Only with great discipline do I restrain myself from blurting this out on the CTAF when someone says, “last call.” This evidently has become a thing, at least around this part of Florida when someone is motoring over the horizon and requires a curtain drop, a sense of closure as their journey of wonder continues beyond the constraining world of the traffic pattern.

I know how this stuff happens. Someone originates such a thing out the thin ether between their ears and someone else hears it and thinks, “Well, hey, that’s pretty cool. Why don’t I do that?” Then it spreads faster than the trots on a cruise ship and before you know it, you can’t escape it. I hear it on our local CTAF and also on the ones whose frequency we share.

It’s amusing to contemplate what it’s supposed to accomplish in that the person uttering it must somehow assume that people who hear it will muster enough interest to show anything above flat line brain activity. “Oh, you’re going? Well, y’all come back, ya hear!” I think maybe next time, I’ll stab the PTT and scream, “Wait, don’t go!” Or maybe, “And stay out, too!” I do wonder how many pilots are sphincter-gripping their seat pads waiting for that “last call” so they can, you know, stop worrying.

Now don’t assume that my pants are snagged on this phrase not being in the AIM, the holy flight scripture that guides us all about as effectively as the nuns’ entreaties against activities that might cause hair to grow on our palms.

No, that’s not it at all. What I object to is that it’s stolen valor. “Last call” has a specific connotation you can’t possibly understand unless you’ve closed a few bars. I did that in my youth as a newspaper reporter, but the last time I did it was in February of 1979. I was in the club car of the Amtrak Vermonter on the way to Washington, D.C., after two days of ice fishing on Lake Champlain. The car was populated with skiers who drink even more than ice fisherman and even though I’ve hung out with skydivers most of my adult life, skiers, by comparison, are psycho. The bartender called a panicky last call after something involving hanging out the open doors between the cars. I have no clear recollection. Certain of the passengers may have been “detrained” in White River Junction. Sobered up, we … I mean they … caught the next day’s train.

So to use the phrase “last call” in the aeronautical context does a grave disservice to the barflies, the Karaoke Queens, the boozy billiards players and line dancers, the hard luck cases and the lonely dissolutes who have sacrificed significant liver function in gaining an understanding of what “last call” means, when it will come and how to strategize a drink order to mitigate the awful finality of it. Somehow, using the phrase to imply “I’m done talking to you” cheapens the thing.

And for no particular reason, it reminds me of the worst story idea I ever pitched to the city editor. How about a feature on people who go to bars early in the morning? “Did it ever occur to you sonny,” said one of the barflies whose character I ventured to plumb, “that people who drink in the morning don’t want to talk?” It had not. But I did learn this: When you start at 7 a.m., last call is a theoretical construct.

My idea, then, is to find whoever originated this unfortunate usage—patient zero—and take him/her to a bar to show the real thing in the wild. I’ll even hike up my breeches and have a beer or two. I’ll put it on my expense account as education.

And, encouragingly, my own education continues. The standard of pattern radio work is execrable and made worse by the use of full call signs and other useless verbiage. So I rarely use call signs on the CTAF, but aircraft type and maybe color instead. A controller/CFI friend of mine notes that there is an argument for full call signs or a least a portion of it. With ADS-B in wide use, you might see three or four airplanes in a busy pattern whose N-numbers the gadget will reveal. But you still have to associate what ADS-B sees with what you see out the window so maybe the call sign will help with that or at least the last three characters of it if the frequency isn’t too busy. This doesn’t apply in my ADS-B have-not Cub, but it might in other airplanes. It’s worth keeping in mind, even for me.

I swore off excess drink after that train debauchery and the epic hangover that followed. But I still like a taste now and then, so with Oshkosh nearly upon us and a pandemic we hope behind us, who will be buy me one of those drinks with the little umbrella?