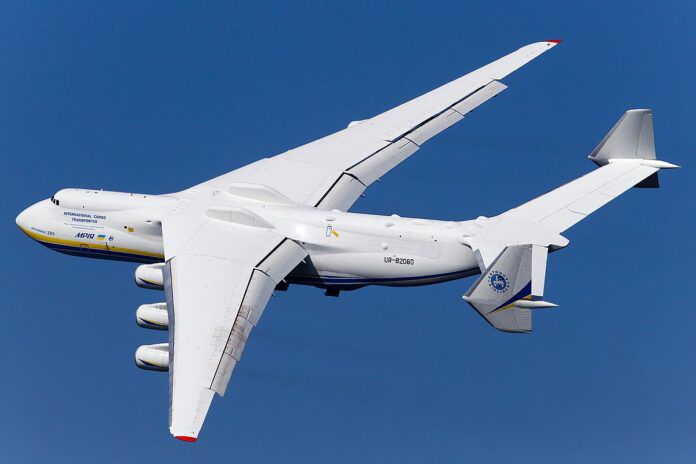 The answer to this question is almost certainly yes, but I’ll ask anyway. Has an airplane you’ve flown ever crashed? Has it taken lives with it? For me the answer is yes to both and when I considered it casually, I thought maybe two or three.

But it’s really seven or eight, if not more. I recall the first vividly. It was a post-war J-3 I’d been flying out College Park, Maryland. One foggy night two drunks got it started, took off and predictably didn’t get far. They crashed into power lines and exploded in the front lawn of a sorority, thus giving the sisters—who I never liked much anyway—an orange fireball as their introduction to the romantic world of general aviation. I wouldn’t have wished that on anyone.

That must have inoculated me to numbness because after that, all the wrecks I experienced ignited no emotional response other than the curiosity of seeing a seat I once sat in twisted like a pretzel. You tend to examine such things in detail, perhaps in silent celebration that it wasn’t you and never would be because of your exceptional aeronautical skills. The is the daily 200 milligrams of denial kicking in. When increasing the dose no longer works, you quit flying.

So I was surprised at the overwhelming reaction I had to this photo published in the The New York Times last week. It was taken by Daniel Berehulak for the Times and accompanies a long article about the AN-225 that was recently destroyed at the onset of the Russian war on Ukraine. As the article explains, the Ukrainians—and even Russians—call the airplane Mriya, which means dream. (It’s pronounced Mer-ee-ah, almost like the woman’s name.) It is, or was, very much a cultural touchpoint and a source of national pride. My connection to Mriya was fleeting but deeply memorable.

In March of 1991, the airplane was parked at Hartford’s Bradley Airport. It had come to the U.S. to bring two child victims of the Chernobyl disaster for treatment and would return to Ukraine with 200 tons of medical supplies for hospitals still dealing with that disaster. For reference, Mikhail Gorbachev had promoted glasnost, but he was deposed that year and by December 1991, the Soviet Union collapsed. Ukraine would eventually become an independent state. But it kept the AN-225 it had built and marketed the airplane’s unique capabilities all over the world. Over two days, I spent several hours touring the airplane on the ground, but never flew in it. So proud were the Ukrainians of Mriya that they detailed a crew person for our extensive tours. They were, of course, English speakers because that’s the international language of aviation.

The second day I visited, I was accompanied by the late John Deakin and friend Scott Dyer. Deakin, then a JAL 747 captain, sat in the left seat of the AN-225 and I was a fly on the wall as he compared the 747 to the AN-225. (There really isn’t much comparison.) We sat for more than an hour in what is now, in the photo, a mass of burnt wreckage. I don’t know why, but it impacted me emotionally to see it in that state.

My recollection of the airplane was as kind of a giant homebuilt. You could sight along the voluminous lines of the fuselage and see lumps and bumps and rough riveting. Looking forward from the giant tail, Deakin was amused at twin streams of hydraulic fluid from leaks further forward, probably from the landing gear. Access to the cockpit was via a springy ladder from the cargo floor and it was a high climb. There was a lounge, a galley and two flight engineer stations, one for engines and hydraulics, one for electrics. I recall the lounge being decorated with a Ukrainian woven carpet, with similar decorations on the walls. Everything about the airplane was outsized. Its wingspan was nearly 100 feet more than a 747, with six engines, each with 51,000 pounds of thrust. The nosewheel was a double truck.

When we saw the airplane, it was still relatively new, having been completed in 1988. Its high-profile claim to fame was as a ferry ship for the Soviet version of the Space Shuttle, the Buran. The mated pair showed up at the Paris Air Show in 1989 to sensational reviews. Buran flew once, but the program collapsed with the Soviet Union in 1991.

It remains a mystery about how Mriya was destroyed, or so the Ukrainians would have us believe. I read and watch a lot of coverage about the war in Ukraine so the algorithm knows what to send me. And it sent this fascinating interview with a captured Russian conscript. If you have the 20 minutes to spare, it’s an appalling tale of military incompetence and an utter lack of discernible tactical doctrine. His unit was flown by helicopter into Hostomel Airport, where the AN-225 was in a hangar, but given no orders or tactical direction. They were told their equipment would arrive in a day or two, presumably meaning armor, trucks and fighting vehicles.

When it did arrive, according to the soldier, the Ukrainians counterattacked with artillery, destroying the vehicles and the AN-225 with it. The fact that there’s a destroyed BMP fighting vehicle in front of the airplane lends credence to his claim. Of course, he also claims to have been exposed to friendly fire at one point. It’s impossible to know what happened, but some day we might and I suspect Mriya was an unintended victim of the people who built it.