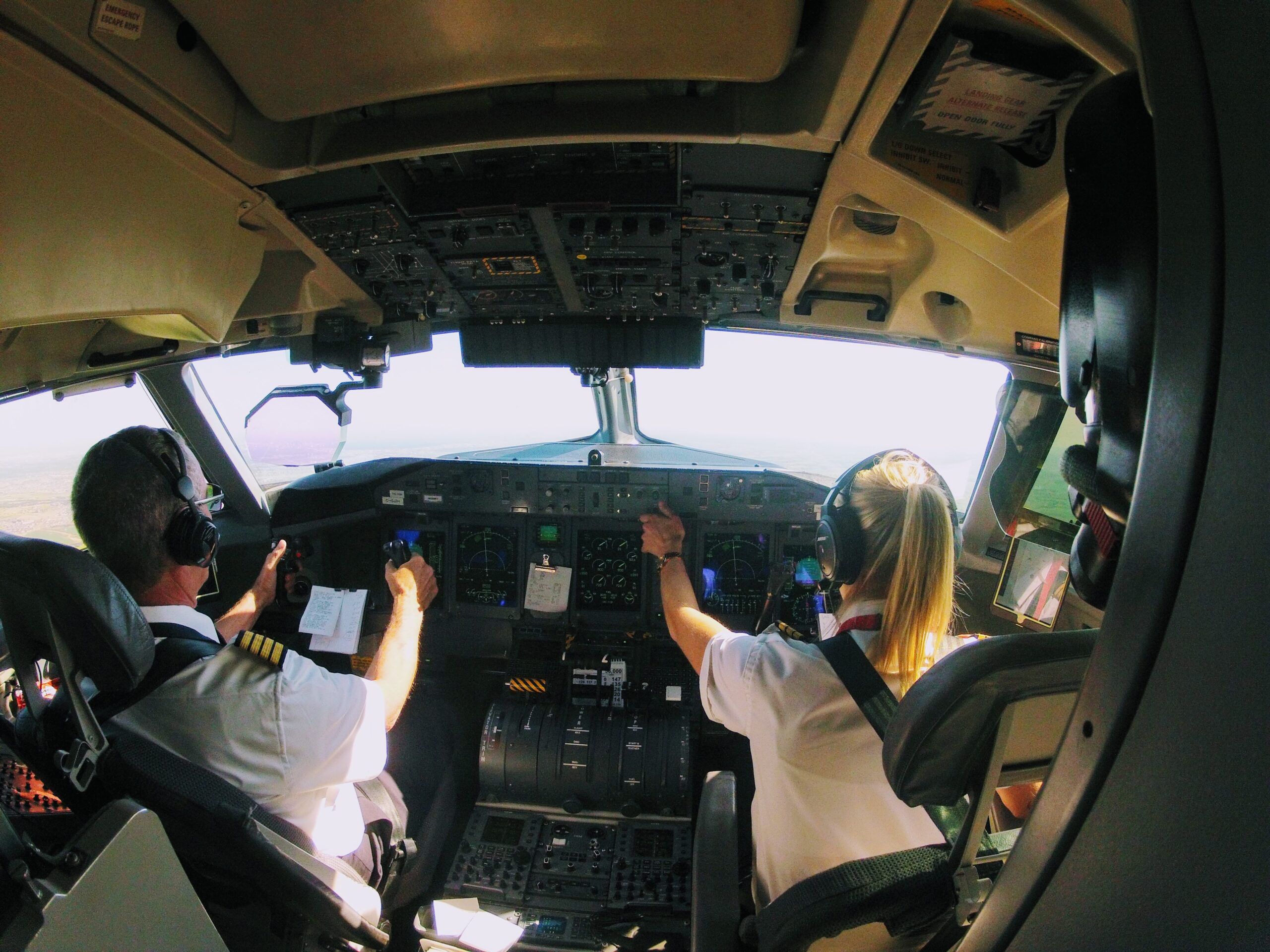 “At United, we’re convinced that the root of the problem is that it costs over $100,000 and takes five or more years to obtain all the training to become eligible to fly for a major airline,” said Scott Kirby, CEO at United Airlines in a recently published opinion piece titled “The truth about the pilot shortage.”

Well, that is pretty rich—pardon the pun—for someone who chose not to become an airline pilot despite receiving free flight training and a Bachelor degree when he joined the U.S. Air Force in the late 1980s. The military service pathway is still available today and it is now opened to women as well. Except for nepotism, it continues to be the most reliable way to get a pilot resume at the top of the pile without accumulating debt.

Learning to fly is not cheap—and never was. However, the $100,000 price tag Kirby cites was first floated more than a decade ago. Apparently, numbers pulled out of thin air are inflation proof. Interestingly, the $100K number is higher than United’s own tuition fee at the newly minted United Aviate Academy. For a cool $89,000, 10 months of training, 18 months “building hours” with industry partners, and two years at one of its regional airline partners, United promises candidates to be at the top of the priority list when a position as First Officer opens up. No timeline on that.

And there lies the root cause of our recruiting troubles. Pay your money, commit to years of training and low pay employment, and you may or may not hit the jackpot. It is not an investment; it is a high-stakes gamble.

Compare that to the medical field. It takes hundreds of thousands of dollars in tuition fees, eight years of academic education, and three to seven years of residency with low pay and lousy shifts before doctors-to-be can become fully fledged doctors.

Yet, this STEM occupation yielding wages comparable to piloting for a major airline attracts so many people that med school selection committees turn down 60 percent of all applicants (half of them women) annually. Why? The industry only trains the people it needs according to forecast. In other words, if you get accepted into med school and make it through, you will win the jackpot.

Likewise, many countries use a controlled pathway to commercial pilot training to match graduations to national needs. Here, the FAA issues around 6000 original ATP certificates annually regardless of the job market. Our reputation for taking the money and squashing the “dream” is well-deserved and a repellent.

The rigid seniority system that allows a money-happy Captain to turn into a starving Relief First Officer following a few bad senior management decisions is not helping either. Until we improve the probability for a positive return-on-investment, potential candidates will continue to steer away no matter how loud we scream “pilot shortage,” how many scholarships we offer, and how cheap we make the training.

Kirby touches on an additional recruiting challenge, diversity. “Only 19.6 percent of United’s pilots are women or people of color,” he says. What he cleverly avoids saying is that less than 7 percent of United’s pilots are women. By wrapping up men of color with women percentages, it doesn’t look that bad. That is until you realize that there are approximately 35 million American men of color (11 percent of the population) versus 167 million American women of all races (51 percent of the population).

And United is not really working at closing the gender gap. Its much-publicized intention to balance recruitment using a 50 percent diversity intake does not reflect the composition of the American population. Women will have to share the stated 50 percent diversity quota with men of color. Why?

An Army research published in 2014 found that flight crews with at least one woman on board have fewer crashes. You’d think that such factual data would drive a safety-obsessed industry to engage and recruit women as a priority. The reluctance to do so is grounded in our history and existing workforce.

Although men of color traditionally faced hiring discrimination in the airlines, women were simply “not allowed to apply” until the mid-1970s. The corporate culture has not changed much since Richard J. Ferris, UAL CEO at the time, famously declared in spite, “It is now possible for a flight attendant to get a pilot pregnant,” after losing yet another hiring discrimination lawsuit. Most airlines still do not recognize or celebrate the March 8 anniversary of the world’s first female pilot license.

What has changed is who we need to attract. According to recent research, two-thirds of millennials still think it is easier for men to get ahead. By the same percentage, they say that needs to change. The very social fabric of our industry is a repellent for them. The time has come to deal with it if we want to improve our attractiveness.

Mireille Goyer is a passionate aviation enthusiast, an airline transport pilot, a training expert, an author and an award-winning diversity and inclusion advocate. She is president of the Institute for Women of Aviation Worldwide.The 12th annual edition of Women Of Aviation Worldwide Week (WOAW) takes place March 7-13, 2022. The week serves as a call to address gender imbalance in the air and space industry.