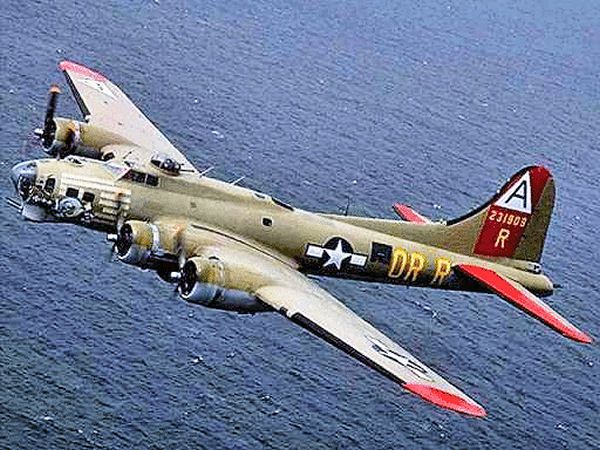 I got home from a short trip Wednesday evening and flipped on the television right at 6:30 p.m. NBC was leading with the crash of the Collings Foundation’s B-17, the Nine-O-Nine, at Bradley Airport in Connecticut. It’s never a good thing when the national news leads with a general aviation crash and even worse when it displaces the chaotic news coming out of Washington.

I’m not interested in speculating about the cause of this crash. The NTSB will figure that out in due course. I was a little taken aback by the reaction to the reaction, however, and I think it’s worthy of comment. Within hours of the crash, Connecticut’s Governor Ned Lamont and Sen. Richard Blumenthal held a press conference. My Facebook feed ignited with a vitriolic and occasionally obscene denunciation of this, claiming that Blumenthal had called for the grounding of all warbirds. If he said it, I can’t find the quote now.

Understandably, pilots would be rightfully provoked by such a rash statement ill-informed by anything resembling knowledge or disclosed fact. We all get that. But there’s a risk here, too, that our innate knowledge and experience with such things gives rise to a circle-the-wagons groupthink, blinding us to things we would rather not accept. Personally, I try to tune this out no matter who says what until the investigation has done its fact finding.

I have firsthand experience with the Collings Foundation. I flew in the organization’s P-51 once and for many years, two or three of the airplanes made stops at my home base, Venice, during their winter tours. As a volunteer, I helped with parking, errands and other minor jobs.

The Collings visit was always a high point and well received locally, with good press in print and broadcast. It’s quite moving to see a World War II veteran standing lost in thought on the ramp before a B-17 or B-24. Those days are dwindling for obvious reasons. The Collings tours are living heritage and worthy of the time and effort that goes into them.

In my experience, Collings appears to be as organized and as cautious about its aircraft operations as it’s possible to be. But it’s not getting any easier or cheaper to maintain 75-year-old airplanes in safe, airworthy condition. No matter how diligent flight organizations are, there can be lapses and oversights, which is why those of us in aviation—especially those of us in aviation—owe it to ourselves keep an open mind after an accident like this.

And be honest about the risks of flying in such aircraft. While the age of these airplanes is not of itself necessarily relevant, they are military aircraft and in a different universe than the typical conception most people have of large airplanes: a modern airliner. While the warbird community as a whole has a good safety record, accidents do happen. During the past 25 years, for example, 20 P-51s have been involved in accidents, half of them with fatalities. On the other hand, the Collings Nine-O-Nine labored 20 years as a fire bomber without incident. Nothing is inevitable.

For the moment, Collings has stood down. I hope they resume operations soon. Without trying too hard, you can find examples of many of these airplanes tastefully displayed in museums, their flying days long since passed into static retirement. There will come a point in the future where the living history these aircraft represent won’t be sustainable by flying them directly to the people who thrill to the sight and sound. A forthright investigation is the best way to assure that day hasn’t arrived yet.