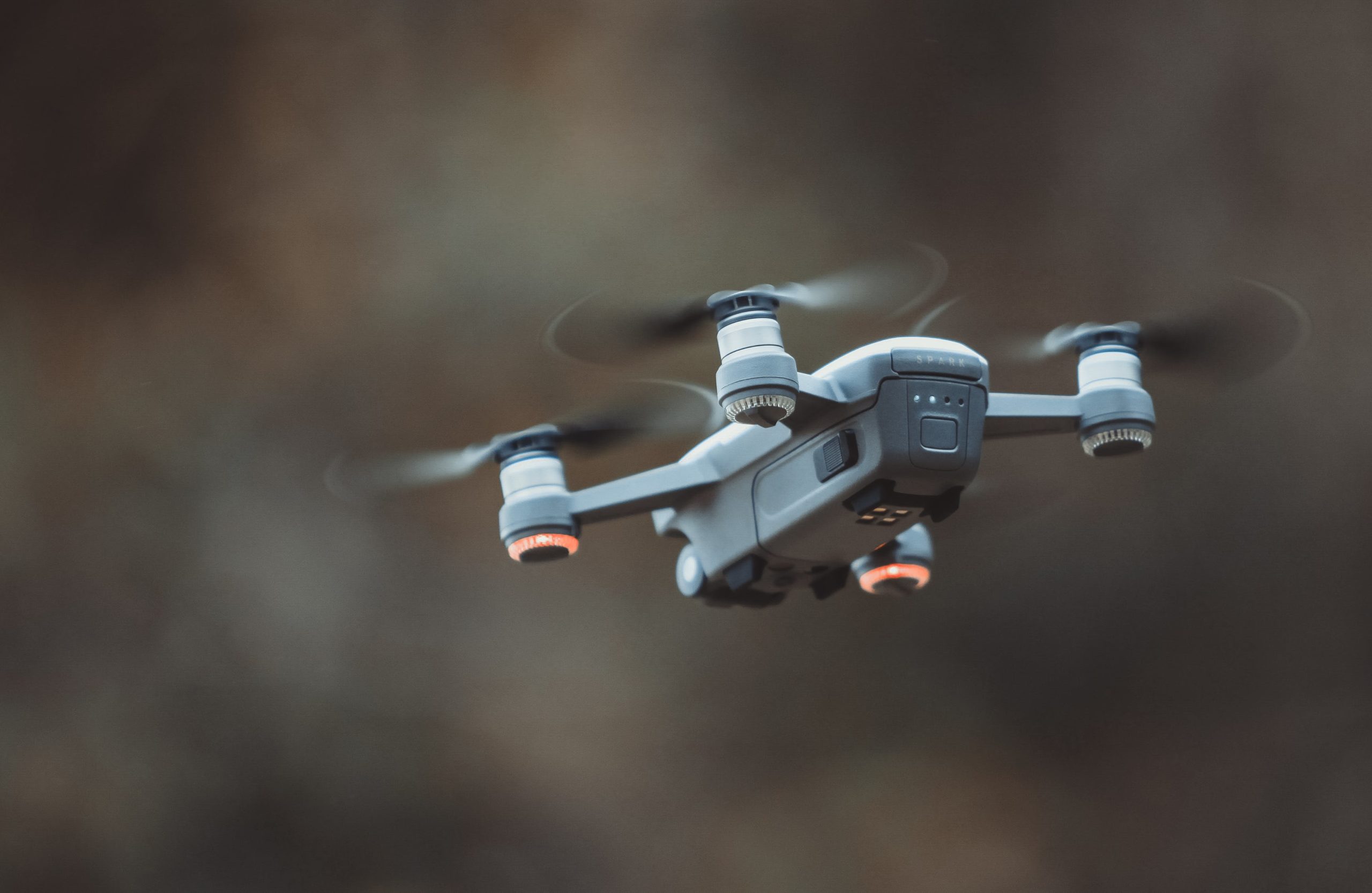 The FAA has announced that it will be hosting a second virtual edition of its two-part unmanned aircraft systems (UAS/drone) symposium later this year. The first segment of the symposium, called Episode III, is scheduled to take place on June 9-10 followed by Episode IV on Sept. 14-15. As previously reported by AVweb, Episodes I and II were held in July and August 2020, focusing on UAS traffic management, global harmonization, the FAA’s UAS Integration Pilot Program and public safety operations.

“The theme for this year’s virtual event is ‘Above and Beyond,’” the agency said. “Each episode will feature keynote presentations, expert panels, guided and non-guided networking discussions, one-on-one meetings with experts in the FAA UAS Support Center, and informational sessions with live Q&A.”